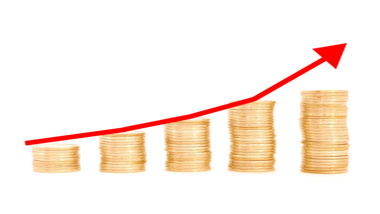 Employees are enjoying the highest pay rises seen since December 2008, according to research published today.

Data from the XpertHR February 2012 pay trends survey shows that the median pay rise in the three months to the end of January 2012 stood at 2.5%, up from 2.3% in the same period one year ago.

This is the same figure witnessed during the previous rolling quarter, which confirms that the upward trend in pay settlement figures first seen in December 2011 has continued.

Other key findings on pay awards in the three months to the end of January include:


Pay awards are set against retail prices index (RPI) inflation of 3.9% in January 2012, bringing the gap between pay and price rises to its lowest level since December 2009.

XpertHR pay and benefits editor Sheila Attwood said: “The new bargaining round has got off to an encouraging start with pay rises showing their highest levels for three years.

The full data is available at XpertHR.