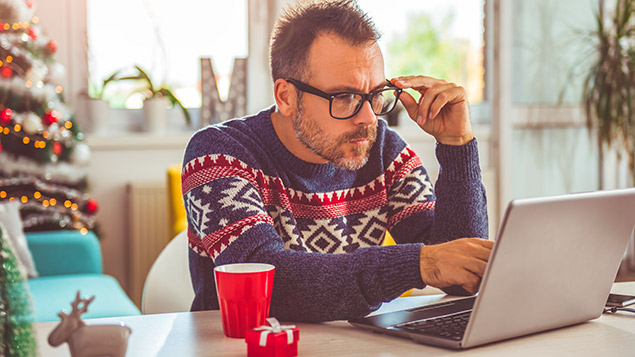 Almost half of UK workers (47%) are looking to change jobs in 2018, Investors in People’s annual Job Exodus survey has found.

Poor management was given as the top reason for job dissatisfaction by 49% of the 1,000 employed people surveyed, closely followed by pay (40%).

Some 23% of respondents stated that pay was what they liked least about their current job. This was followed by working hours (20%) and lack of career progression (20%).

Establishing a retention strategy for the organisation

Other reasons given for job dissatisfaction included not feeling valued as a member of staff (39%); no career progression (30%); not enjoying the work itself (30%); and lack of authority and leadership (21%).

Investors in People CEO Paul Devoy said: “In a year where unemployment has reached its lowest level since 1975, but wages have stagnated, the improvements to the labour market have failed to translate to the pockets of UK workers.

“With 49% of workers citing poor management as the main reason they’re considering looking for a new job next year, management strategies must evolve to meet the demands of employees if organisations are to retain staff.”

When asked what their employer could do to make them happier in their role, 44% said a small pay rise would be beneficial. Nearly a third (31%) of people said they would rather have a more flexible approach to working, such as remote working, than a pay rise.

The survey asked what workers consider the most important qualities in a new employer. Around 57% of employees said competitive pay was important and 50% considered enjoyable work beneficial.

Investors in People also surveyed 1,000 jobseekers about their desired employer characteristics. More than half (55%) said enjoyable work was an important factor.

The survey also asked what effects workers considered Brexit would have on the job market. Almost a third (28%) said Brexit has made finding a job in the next year less likely, and 23% considered it would negatively impact their job security.

The creative arts and design sector was most anxious about Brexit, with 73% of employees stating that it would probably affect their job security.