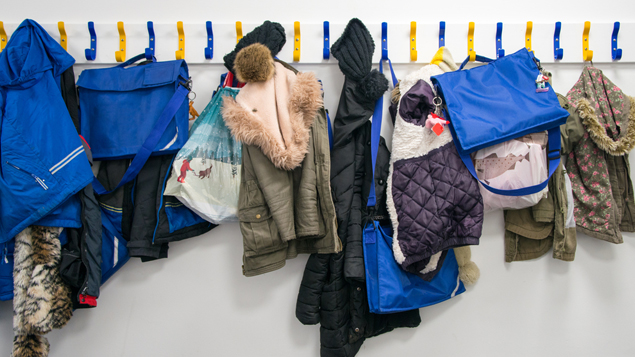 Plans to allow all primary school children in England to return to the classroom before the summer holidays have been dropped, the education secretary has confirmed.

Schools will instead be given flexibility to decide whether they can bring more year groups back before the summer break and will no longer need to prepare for the return of all pupils, education secretary Gavin Williamson  announced today.

So far only children in reception, year one and year six have been able to return to school in England, relieving the pressure on some working parents.

Williamson said: “We all know how important it is for children and young people to be in education and childcare and it is vital that we get them back there as soon as the scientific advice indicates that we can.

“Last week we saw the number of primaries taking nursery, reception and year one or year six pupils steadily rise as part of a phased, cautious, wider reopening of schools.

“By the end of the week more than half of primary schools were taking pupils from these year groups and as of yesterday that had risen to over 70% of primaries that had responded.”

However, class sizes are limited to 15 pupils or less, with children sat at individual desks and classes split across two classrooms in some cases. This presents a capacity issue, head teachers have argued.

Geoff Barton, general secretary of the Association of School and College Leaders, welcomed the U-turn. He said: “The ‘ambition’ to bring back all primary year groups for a month before the end of the summer term was a case of the government over-promising something that wasn’t deliverable. It isn’t possible to do that while maintaining small class sizes and social bubbles, so we aren’t surprised that the policy has been jettisoned.”

Dr Patrick Roach, general secretary of the NASUWT teachers’ union, said the setting of “arbitrary” dates for the wider reopening of schools had been “ill-considered, premature and unworkable”.

“The government’s rush to seek to reopen schools as part of wider efforts to restart the economy has been in the face of deep concerns and mounting evidence that this would contribute to a second wave of infections and deaths from the coronavirus.

“The overwhelming majority of teachers remain extremely worried that with schools opening to more children whilst safe social distancing and PPE continue to be major concerns, wider school reopening is simply not safe.

“In the absence of definitive guidance from the government, many schools have struggled to understand what they need to do in order to meet appropriate health and safety standards when they do reopen.”

Jo Moseley, senior associate at law firm Irwin Mitchell said: “There’s little point in insisting someone returns to work if they can’t and if employers do this they’ll undermine the implied duty of trust of confidence between the parties. An employee could then resign and claim constructive unfair dismissal and may also be able to bring a discrimination claim- as it’s possible this will impact women more than men.

“Instead, employers should talk to their employees about options available to them which might include allowing them to continue to work from home, furloughing them or allowing them to take unpaid parental leave or annual leave.”

Elsewhere in the UK, schools in Wales will reopen from 29 June to all age groups for limited periods during the week, while schools in Scotland are to reopen on 11 August, with some continued home-learning. In Northern Ireland, pupils preparing for exams and those about to move to post-primary schools will return in late August, while the remaining pupils will be phased back in September.