The Recruitment and Employment Confederation (REC) has welcomed the government’s pledge to tighten links between its education workers ‘blacklist’ and the sex offenders register.

Education secretary Ruth Kelly told Parliament on Thursday that she would bring in the “closest possible alliance” between the blacklist, known as List 99, and the sex offenders’ register.

Kelly said the government had “tightened significantly” List 99, the education department’s blacklist, in recent years, making it more difficult for individuals of concern to get jobs in schools.

But after admitting it was still impossible under current laws for ministers to automatically bar someone from working in schools who has accepted a caution for sex offences, Kelly said she wanted cautions and convictions to be “treated identically”.

Marcia Roberts, deputy chief executive of the REC, welcomed the move. “The current situation is unacceptable. List 99 should be a definitive list of all those that are unsuitable to work in schools. Naturally, this should include all those on the sex offenders register.” 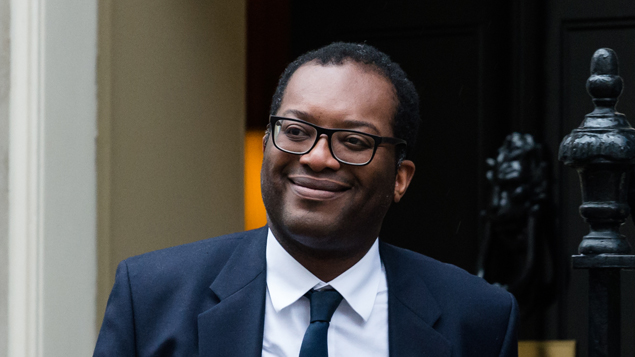 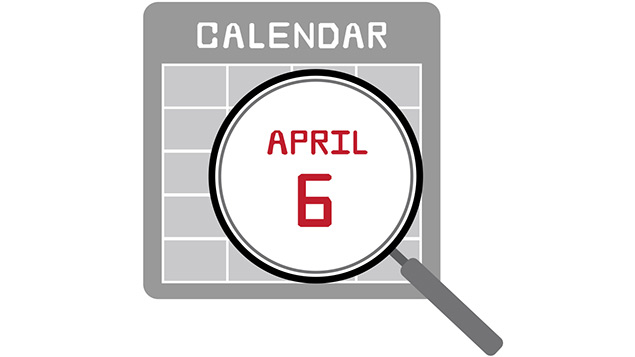 HM Revenue and Customs has announced a slight delay to the off-payroll working rule changes that come into effect on...