Number of employers planning to recruit rises to five-year high 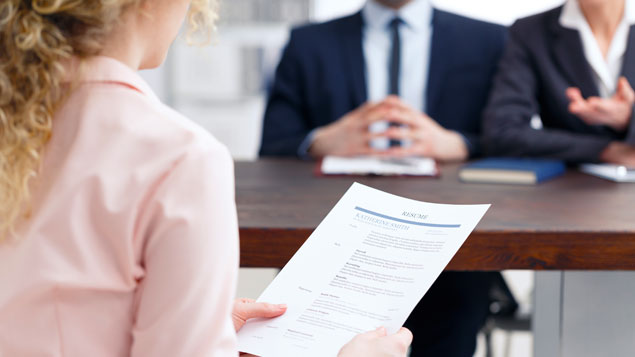 There will be strong growth in the demand for labour in the second quarter of 2018, according to the CIPD, with near-term employment expectations rising to a five-year high.

Its latest Labour Market Outlook – a survey of more than 1,000 employers carried out in conjunction with The Adecco Group – suggested that more employers are planning on increasing staff levels by the end of June than in the previous three months.

Its “net employment balance” – a measure of the difference between the proportion of employers who expect to increase headcount and those who expect to reduce headcount in Q2 – increased from +16 to +26.

The report suggested that employers had been reassured by recent announcements that existing trading arrangements and freedom of movement will continue during the Brexit transition period from March 2019 to December 2020.

However, it claimed there was likely to be a further tightening of the labour market and predicted that employers might struggle to find workers with the skills they need. Almost two thirds (61%) of employers said they had found it difficult to fill some of their vacancies, compared to 56% in the same quarter last year.

Gerwyn Davies, senior labour market analyst for the CIPD, said employers were likely to “face growing headwinds” when they recruit for new roles. More than a quarter of employers were increasing wages to attract workers, and mean basic pay award expectations had increased from 1.8% to 2.1%.

“This may explain why wage pressures are starting to increase following a prolonged period of relatively subdued pay growth. It could well be that employers are using higher starting salaries to attract the talent they need,” he added.

Employers needed to think more creatively about workforce planning, Davies suggested. In particular, they should put more effort into attracting and retaining older workers and women returning to work after having children, as well as upskilling existing staff.

“Employers have more than one weapon in their arsenal; elements such as flexible working, modern workspaces, collaborative office spaces and inspiring management are all attractive to different segments of the labour market,” said Alex Fleming, head of UK and Ireland and president of staffing and solutions at The Adecco Group UK.

“It is time for employers to recognise talent as individuals and tailor employment packages accordingly to avoid missing out on key skills which will drive innovation and success.”

A separate study by LinkedIn last month found that 96% of HR professionals and recruiters said Brexit was having an impact on their hiring strategies.