Religious festivals: no requirement to give employee five weeks off 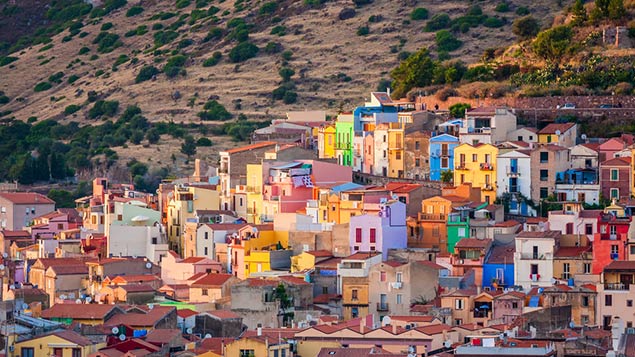 The tribunal held that the five-week trip to Sardinia related more to family arrangements, rather than religious beliefs

An employment tribunal found that London Underground was entitled to turn down an employee’s request for five consecutive weeks’ annual leave in the summer to attend religious festivals. Stephen Simpson rounds up recent tribunal decisions.

No religious discrimination over rejection of request for five weeks off in summer
The employment tribunal decision in Gareddu v London Underground Ltd is a useful case for employers faced with an employee asking for a long period of time off for religious reasons.

Time off for religious reasons

Establish policy on requests for time off for religious reasons

Mr Gareddu is a Roman Catholic from Sardinia who goes back to his homeland in August every year to attend a series of religious events with his family.

His employer, London Underground, had previously allowed him to take five weeks’ annual leave during the summer.

After a change of management, he was told that he would not be able to continue with the arrangement from 2014. Unfairness to other staff in his small team was cited as the reason.

Mr Gareddu’s request in 2014 for the same leave was in fact granted, after it emerged that he had already arranged his holiday.

However, his line manager made it clear that 2014 would be the last time such a holiday request would be agreed.

Mr Gareddu’s line manager told him that, while he could take 15 days’ annual leave, he was “not the only member of staff who has family commitments during the summer holiday”.

Mr Gareddu raised a grievance, which was rejected. The employer stressed that:

The employment tribunal rejected Mr Gareddu’s subsequent religious discrimination claim, agreeing with the employer’s assessment that attendance at the festivals was not a requirement of his religion.

The employment tribunal held that his attendance in Sardinia for five weeks related more to his family arrangements, rather than any underlying religious beliefs.

Hampshire Police in discrimination payout to demoted mum
A police officer who had her promotion taken away when she asked for flexible working hours has been awarded more than £11,000 in compensation, according to the BBC.