Shortage of candidates a barrier to full employment, survey finds 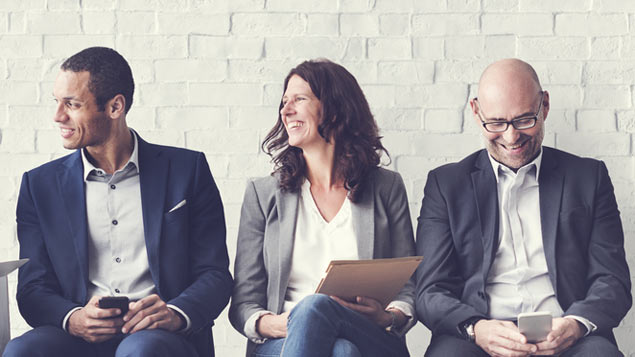 Candidates are more picky about employers and roles, Totaljobs found.

Almost three-quarters of UK businesses do not believe that David Cameron’s target of full employment will be achieved in the next five years, according to a survey by job board Totaljobs.

The research also found that 55% of employers report having a skills shortage in their business, and 23% have experienced restricted growth as a result.

How to decide the pay and benefits for a new position

The average number of people interviewed per role is six, and the average time taken to recruit the right candidate for a position was a month. In IT or sales, however, this went up to three months.

However, despite the difficulties employers face in finding the right candidates, almost two-thirds (65%) of jobseekers said they found it harder to get a job. Candidates were also found to be pickier, with 43% saying they were more discerning about new roles than they had been three years ago.

The advent of the national living wage next year may not have the negative impact on hiring predicted by the Office for Budget Responsibility, however; Totaljobs revealed that 95% of businesses felt that having to pay the new compulsory minimum of £7.20 for workers aged 25 and over would not discourage them from hiring.

“Employers have to adapt how they attract and recruit people and while the national living wage will mean upward pressure on wages, it’s important to remember that candidates aren’t just motivated by salary – 16% were motivated by job description,” said John Salt, group sales director of Totaljobs.

Cameron pledged his commitment to attaining full employment last January, and the country’s unemployment level is at 5.1%, its lowest since May 2008. Only 16% of Totaljobs’ sample felt this target was achievable in the next five years.

The survey also found that:

Salt added: “More than two-thirds of organisations are having to act in a more candidate-led way just to get to speak to the people they need. They’re having to pre-engage with talent, it’s not just about advertising a role anymore.”