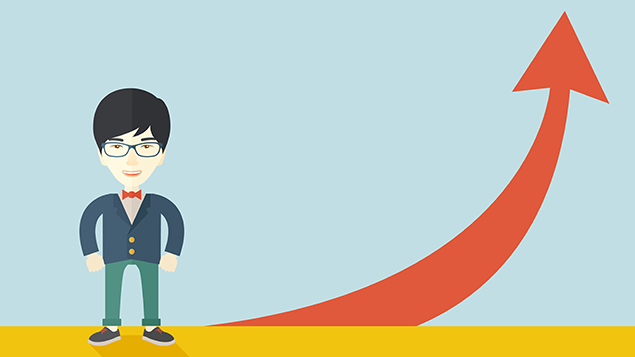 Could crowdsourcing be the answer to finding great talent?

The Reimagining Talent Management survey looked at 29 household name employers including Mars, National Grid and the British Army, and found that those “refreshing or disrupting” their approach to talent were generating greater total shareholder returns than those who were adapting more slowly.

A third of companies Korn Ferry’s research looked at were making dramatic changes such as stripping out forced ranking of employees or categorising people based on learning agility. These companies were also more likely to be experiencing external market pressures and disruption.

Almost half of the organisations (47%) were proactively refreshing their talent strategies, Korn Ferry found, and 45% were generating total shareholder returns exceeding 100%. One example in the research is mining company Anglo American, which now manages succession through talent pools rather than a fixed replacement plan.

“New markets are emerging, AI and automation are transforming traditional industries, and we’re seeing a shift towards a more fluid working culture with the rise of the gig economy.

“Those businesses really disrupting their talent strategies tend to be those that are already in the thick of it. They’re being shaken and have no choice but to respond. This is perhaps why we don’t see the levels of total shareholder return seen in other groups.”

But she warned that disruption should not be an end in itself, adding: “They need to be incredibly targeted, look at where they’re encountering commercial challenges and explore how flexing their people strategy can help them overcome these.

“This could mean diverting the majority of their attention to the individuals who possess the critical skills required to catch up with a market disruptor, rather than paying attention to functional talent – such as finance – that you may be able to ‘buy’.

“It’s imperative that organisations make a conscious decision as to where they spend their money and time. They need to get to know their people, understand their purpose and look at their capabilities rather than their job role. This information is crucial for seeing where they should fit in an organisation.”

Some examples of ways companies are disrupting their talent management approaches that are featured in the report include:

BP: The oil and petroleum giant is piloting a female leadership programme and undertaking research to understand gender trends in career choices.

British Army: Rather than requiring people to retrain if they leave and wish to return, the Army is looking at ways civilians can return to work in different ranks and see the organisation as a place for personal development.

Novartis: The pharmaceuticals company has created specific leadership journeys to accelerate its leaders based on where they are in the succession pipeline.