Top 10 private- and public-sector employers for gender and ethnicity 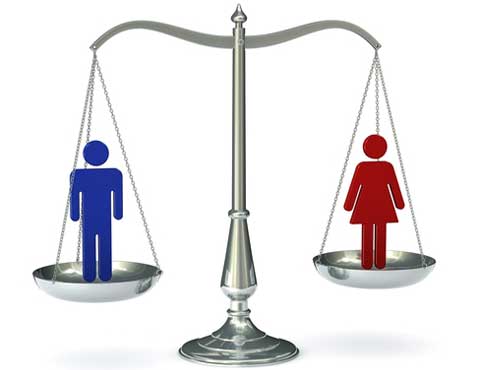 In the wake of data published today about the gender pay gap, a survey has been published by Opportunity Now and Race for Opportunity, the gender and race campaigns run by Business in the Community, which highlights the best performing organisations in terms of progressing staff from ethnic minorities or promoting gender equality.

The lists have been compiled through a major benchmarking survey, which comprised two parts: first, a Diversity Impacts Survey of workforce metrics covering women, men and employers of ethnic minorities; and second, a Diversity Inputs Survey where organisations needed to supply supporting documentary evidence and statements about their employment patterns. Only those that completed both were eligible.

In total, 67 public- and private-sector organisations submitted comprehensive workforce metrics and case studies across 30 key areas such as career progression, recruitment, supplier diversity and board representation.

The publication of the lists precedes the release of a full report into diversity trends in December. Sandra Kerr, director of Race for Opportunity, said: “For organisations committed to diversity, equality and inclusion in the workplace, the benchmark is a clear signal of which organisations are delivering best practice.”