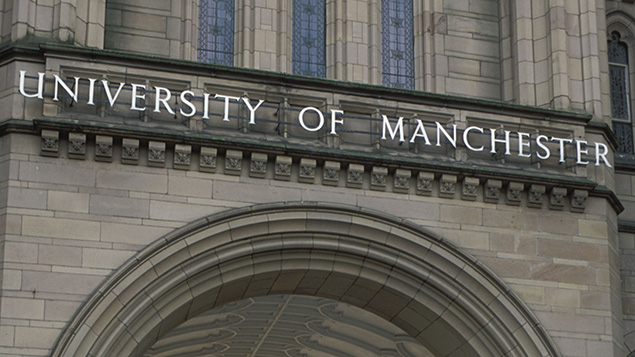 An employment tribunal has ruled that a former Big Brother professor was unfairly dismissed for a first offence after he did not disclose to the University of Manchester the full extent of his media work. Stephen Simpson rounds up this and other employment tribunal rulings reported the previous week.

Prison chaplains win thousands in payouts after unfair dismissal Prison chiefs have been forced to pay out more than £43,000 after unfairly dismissing two chaplains, the Scottish Herald reports.

Council cleared of wrongly dismissing “whistleblower” A tribunal has cleared Guildford Borough Council of sacking an employee because he was a “whistleblower”, the Get Surrey says.