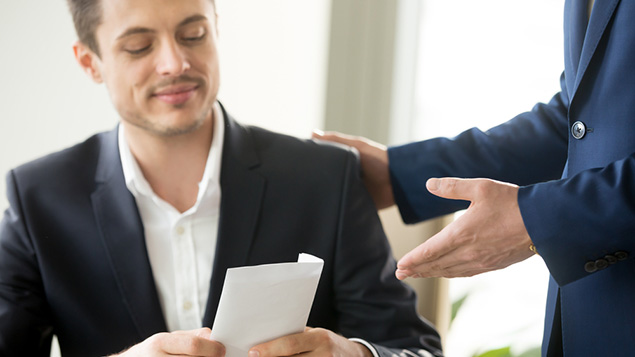 The Court of Appeal has overturned a key employment tribunal and Employment Appeal Tribunal decision on whether employers can offer inducements to workers to influence their relationship with unions.

In this case of Kostal UK v Dunkely & Others, automotive parts company Kostal sent letters to employees asking them to agree a pay deal that had been rejected by their trade union. The employer stated in the letters that a result of staff not agreeing to the pay deal on the table was that it would be unable to pay them their Christmas bonus that year.

However, Section 145B of the Trade Union and Labour Relations (Consolidation) Act 1992 prohibits an employer from making offers to members of a recognised trade union (or one seeking to be recognised), where the purpose of the offer is to cease collective bargaining.

When the case reached the EAT, it held that the employer offered unlawful inducements when it attempted to bypass collective bargaining with a trade union by making pay offers directly to the union’s members, upholding the previous decision of the Sheffield Employment Tribunal.

The tribunal decided that Kostal had breached the legislation and was liable to pay a fixed penalty (then £3,800, currently fixed at £4193.00) to each affected employee.

Kostal appealed, and the case was heard by the Court of Appeal on 22nd May. The company argued that the financial risk employers could face if such a case was brought to tribunal gave the union a de facto veto over any changes to terms and conditions proposed by the employers.

The Court of Appeal unanimously found in Kostal’s favour. Setting aside the previous decisions, it agreed that the ET’s construction of Section 145B “gives a recognised trade union an effective veto over any direct offer to any employee concerning any term of the contract, major or minor, on any occasion”.

Angela Brumpton of law firm gunnercooke, which acted for Kostal UK, said: “We have always maintained the effect of the original ET decision represented a paradigm shift in industrial relations in the UK.

“This decision will come as a relief to employers faced with a situation where collective bargaining has reached an impasse, and they wish to approach employees directly.”

One Response to Unlawful inducements decision overturned by Court of Appeal