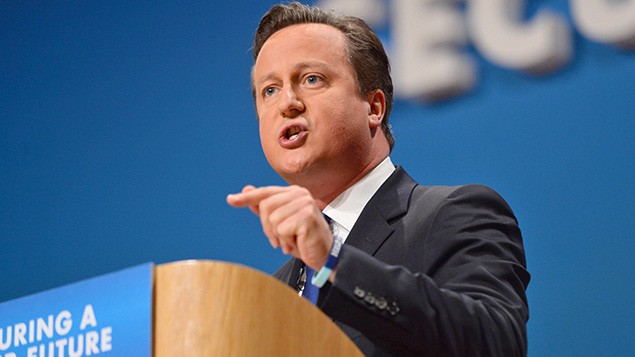 Prime Minister David Cameron, speaking at the at the Conservative Party annual conference this week, has proposed tax cuts that could affect more than 30 million people.

The former would mean that an employee on the minimum wage working a 30-hour week would pay no tax at all, he said.

Raising the personal allowance would take around one million people out of income tax altogether, and mean a drop in tax for 25 million more. Cameron claimed that the changes would back people “who do the right thing”, saying that: “If you work hard, we will cut your taxes, but only if we can keep cutting the deficit so we can afford to do that.”

These latest announcements suggest that workers’ pay will become a key election battleground.

Last week, Labour leader Ed Miliband said he would raise the national minimum wage to £8 per hour if Labour were to gain power, claiming Britain’s lowest paid workers are suffering a “cost of living crisis”.

Subsequently, UK Independence Party leader Nigel Farage pledged that his party would abolish income tax altogether for minimum wage workers if it were voted into government.