By Rob Moss on 9 May 2017 in Zero hours, Holidays and holiday pay, Agency workers, Temporary employment 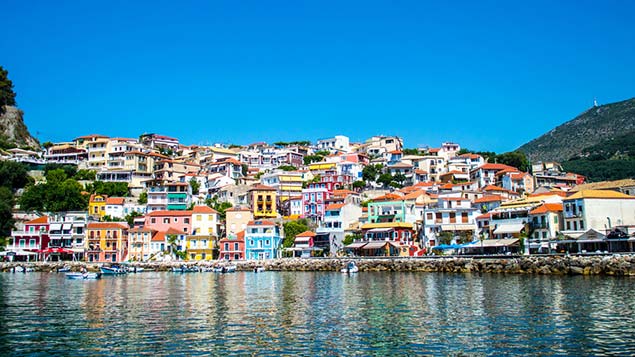 Half of people on zero hours contracts wrongly believe that they are not entitled to paid holidays, research by Citizens Advice has revealed.

The charity, which also found that two in five people on temporary contracts similarly misunderstood their rights, is calling on the next Government to ensure workers are aware of, and are able to take, the paid holiday they are entitled to.

Does an employer have to pay holiday pay to its casual workers?

Citizens Advice found that some employers are misleading employees about holiday entitlement due to bosses’ ignorance, but others are deliberately flouting the law and are exploiting workers’ confusion.

“Citizens Advice is calling for all employment rights enforcement to be brought into one Fair Work Authority that can tackle employers that break the rules. We also want to see a £50 cap on Employment Tribunal fees, so that people who are treated unfairly by their employer aren’t priced out of justice.”

In one case, Citizens Advice helped a care home worker who had worked 48 hours per week for five years. His employer had told him that night workers were not entitled to paid holiday. Citizens Advice calculated he had incorrectly missed out on paid holiday of £8,900.

Citizens Advice is also calling on the next Government to define self-employment in law to prevent exploitative employers restricting people’s rights, including access to the minimum wage, holiday and sick pay.