A career in reward: what it means in practice 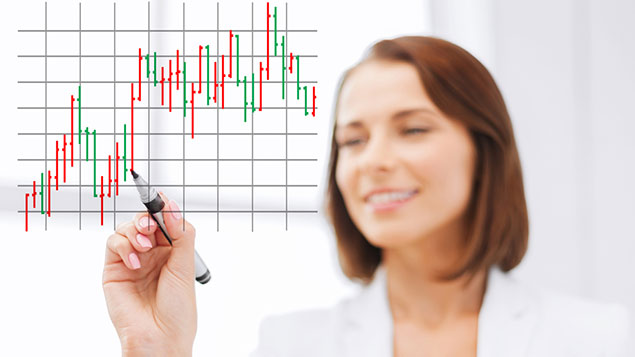 Reward has been identified as one of the high-growth HR careers areas for 2014, as organisations look at how reward strategies can be used to attract and retain staff in a more buoyant employment market.

Making the most of limited reward budgets is likely to be a key theme in reward planning over the coming year, but what else can you expect to be working on in a reward department over 2014?

XpertHR Salary surveys enable you to benchmark the pay and benefits of your staff against market rates. Find out more…

Aside from their statutory obligations around pensions auto-enrolment, the next priority for reward departments in 2014 will be benchmarking salaries against the market.

This is closely followed by conducting the annual pay review, communicating to employees about benefits, reviewing performance incentives and conducting a wide-ranging review of benefits.

Research author Sheila Attwood said: “Employees working in a reward department are likely to cover a wide range of topics at any given time.

“The varied nature of the work – from putting together a reward strategy to benchmarking salaries against the market – means that there is also scope to develop a specialism within the profession.”