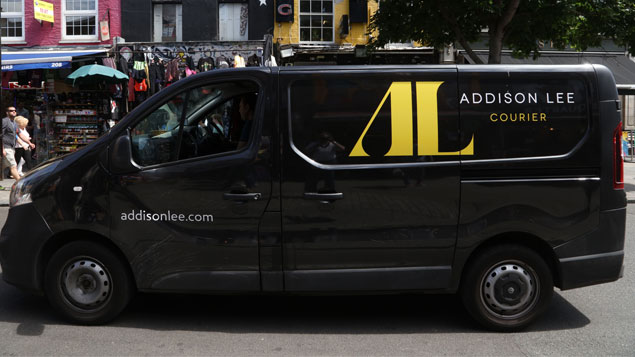 Addison Lee has been denied permission to appeal against the ruling that its drivers are workers and not self-employed.

It is the first time that a gig economy organisation has been refused the opportunity to appeal against a workers’ rights decision.

Last year the Employment Appeal Tribunal (EAT) upheld a previous decision that the taxi and courier company’s cycle couriers are workers and not self-employed, giving them the right to benefits including the national minimum wage and holiday pay.

The Independent Workers Union of Great Britain (IWGB) brought the case on behalf of bicycle courier Chris Gascoigne. The EAT and the Central London Employment Tribunal found that Addison Lee had been denying Gascoigne basic workers’ rights by classing him as an independent contractor.

Cycle couriers would be allocated delivery jobs when they logged into an app. There was no option in the app to refuse a job, although couriers were able to refuse in exceptional circumstances.

Addison Lee had argued that Gascoigne was under no legal obligation to work as he would only accept jobs offered to him when logged on to the system.

However, the EAT found there was “mutuality of obligation” between the company and cycle couriers, meaning that individuals were usually required to accept work when they logged into the app.

Gascoigne was also required to re-sign his contract every three months, which included agreeing to being classified as an independent contractor.

IWGB general secretary Jason Moyer-Lee said: “After several years of a delay strategy Addison Lee has now come to the end of the road. The company is unlawfully depriving their couriers of employment rights and its defence is unarguable. It’s time for Addison Lee to accept it has lost and start giving its couriers holidays, pensions and other basic rights.”

In a separate case last year, the EAT ruled that Addison Lee’s drivers were not self-employed. The company claimed its drivers chose their own hours so did not qualify for access to traditional employment benefits that those with “worker” or “employee” employment status would receive. However, the EAT found that they were workers as they were required to agree to “unrealistic” terms and conditions and had to hire a vehicle in the company’s livery.