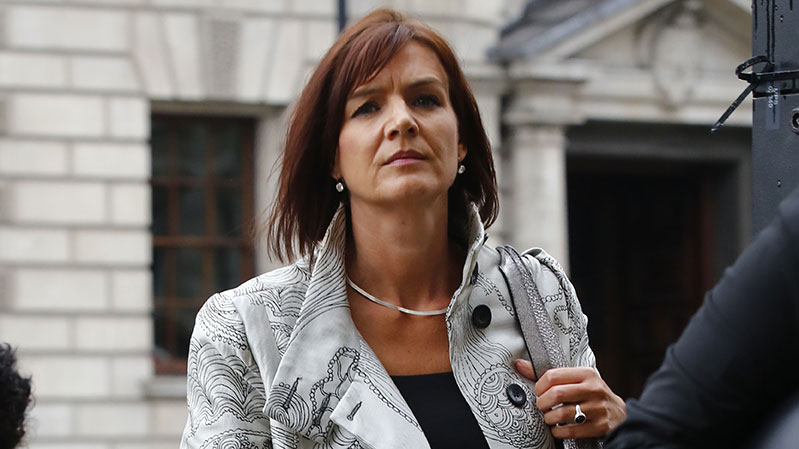 Lucy Adams, the former HR director of the BBC, has slammed the annual appraisal process, claiming they don’t work and instead strike fear into the hearts of employees.

“Spring is the season of PMT: performance management tension,” she told an audience at an event in London.

Adams, who left the BBC 10 days ago after enduring criticism for her role during the high-profile pay-off scandal at the organisation, said that the assumption that appraisals increased employees’ productivity and engagement was a “myth”.

She urged the audience that if their HR departments were putting them under pressure to complete appraisals to tell them: “Why should I? They don’t work.”

She cited neuroscientific research that shows how workers’ brains respond to having their sense of status or certainty challenged, and how our reactions to feeling threatened kick-start the flight mechanism in our brains.

“The words ‘Can I give you some feedback?’ have the same effect on you as someone running up behind you in a dark alley,” she said.

She also referred to the fact that most managers and employees hate doing appraisals, and how relying on an annual feedback process made them less effective. A survey by Badenoch & Clark in late 2012 echoed this view, suggesting that more than one-third of UK workers thought appraisals were simply a tick-box exercise.

Adams, who described herself as “a recovering HR director”, said a better approach would be to focus on leadership capability, and to ensure that managers “know the people on their team and what motivates them, enabling them to tailor their own reward framework to get the most out of them”.