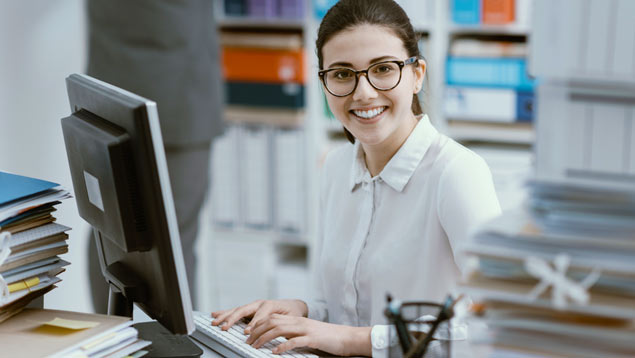 As thousands of students receive their A-level results this week, employers have revealed that the experience gained in an apprenticeship is more important than qualifications when hiring young members of staff.

Research commissioned by the Association of Accounting Technicians, conducted among 1,000 organisations employing more than five staff, shows that employers prefer candidates to have experience from an apprenticeship more than having a university degree.

Half (49%) of employers said they would prefer to see experience from a relevant apprenticeship or previous position on a candidate’s CV, compared to only 24% who would prefer a relevant degree.

Asked why they prioritise candidates with relevant experience from an apprenticeship or previous position, 71% said it was because candidates had demonstrated their skills in a practical setting, and 62% said it showed they had a better understanding of the world of work.

Suzie Webb, AAT director of education and development said: “This shows that employers are looking for soft skills as well as qualifications when they are hiring and is potentially why more of them have said they would prefer to see an apprenticeship on a client’s CV. ”

Other attributes employers said they think are important in a candidate are being clean and presentable, demonstrating strong interpersonal skills, and having common sense.

Employers were also asked about CVs; more than one in 10 said they are likely to disregard a CV if it has poor punctuation throughout, and a quarter would do the same if there were any incorrect spellings to be found.

Webb added: “Young people who are receiving their A-Levels should remember that it is as important to build up their soft skills as it is to gain qualifications, to give them the best chance of having the successful career they want.”