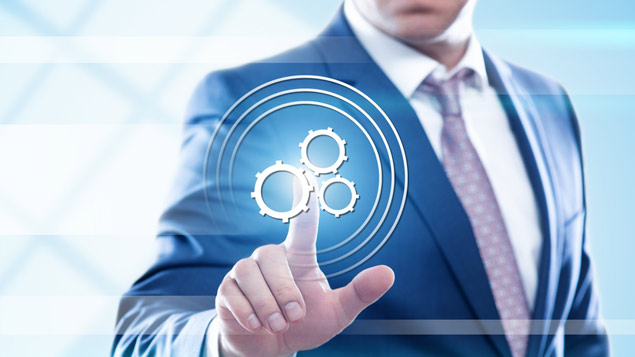 Artificial intelligence (AI) and automation will have a major impact on HR and employment over the next five years, according to Harvey Nash’s sixth annual HR survey.

Preparing for robotics and AI in the workplace: checklist

It found that 15% of HR leaders were affected right now by AI and automation, while a further 40% think it will have an impact in the next two to five years.

The role of technology overall in HR has increased in importance; 60% of the survey respondents felt that technology-enabled HR had become more central to their role in the past year.

The majority (86%) of the 1,008 HR leaders polled globally for the research said that HR had an important role to play in promoting and supporting innovation in their organisation.

In terms of HR’s role within the business, opinion is divided about whether or not HR should be doing more.

There was a clear 50:50 split between those that feel responsible for proactively driving HR to do more for the business versus those that feel they should be encouraging business to take more responsibility for the HR function.

This number was down slightly from last year, when 53% wanted the business to take more responsibility.

Economic uncertainty is influencing training and recruitment decisions, however. Training and education was considered a priority by 4% fewer HR leaders than last year, while recruitment as a priority had dropped by 8%.

That said, organisations are carrying out more direct recruitment, with use of social media on the increase to acquire candidates – cited by 40% of HR professionals. Use of personal networks, referrals and alumni programmes was down, the survey found.

One area of concern for HR professionals was movement of labour, as more organisations recruit from overseas, but at the same time fear a loss of talent from their local talent pool.

However, despite the Brexit vote, Harvey Nash found that only 6% of UK respondents plan to reduce the proportion of people they recruit from overseas. Around one-fifth (21%) of respondents from Europe as a whole were concerned about migrating talent.

Further findings of the report include:

Lisa Wormald, director of Harvey Nash Group, said: “It probably comes as no surprise that technology is seeping into the human resources department, but what is particularly striking is quite how many HR leaders believe that AI and automation are affecting their plans already.

“The good news is that HR is not only embracing this innovation, but is a key part of it.”