Barclays not liable for sexual assaults committed by contractor 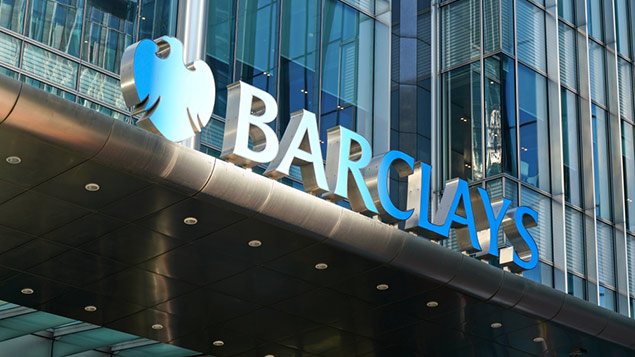 Barclays Bank is not liable for the numerous alleged sexual assaults committed by a self-employed doctor who had been contracted to conduct pre-employment medical examinations, the Supreme Court has ruled.

It is the second major case this week in which an employer has been successful in its appeal against a vicarious liability judgment. Yesterday (1 April), the Supreme Court ruled in favour of Morrisons, which argued it could not be held liable for a data leak committed by a disgruntled ex-employee.

Some 126 current and former Barclays employees who had been examined by Dr Gordon Bates between 1968 and 1984 had been seeking damages from the bank, claiming that it should be held responsible for the abuse he allegedly committed.

Dr Bates, who died in 2009, was a self-employed medical practitioner and was contracted to conduct medical assessments of Barclay’s job applicants as part of its recruitment procedure. The examinations were conducted in a consulting room in his home and he was paid a fee for each medical report he produced. He was not offered a retainer by Barclays.

A tribunal judge and the Court of Appeal had previously held that Barclays was vicariously liable for any assaults that Dr Bates was proved to have perpetrated. However, yesterday (1 April) the Supreme Court overturned these decisions, stating that an organisation cannot be held liable for the actions of an independent contractor that was carrying out business on their own account.

“Although Dr Bates was a part-time employee of the health service, he was not at any time an employee of the bank. Nor, viewed objectively, was he anything close to an employee. He did, of course, do work for the bank. The bank made the arrangements for the examinations and sent him the forms to fill in. It therefore chose the questions to which it wanted answers,” says the Supreme Court’s judgment, handed down by Lady Hale.

“But the same would be true of many other people who did work for the bank but were clearly independent contractors, ranging from the company hired to clean its windows to the auditors hired to audit its books.

“Dr Bates was not paid a retainer which might have obliged him to accept a certain number of referrals from the bank. He was paid a fee for each report. He was free to refuse an offered examination should he wish to do so. He no doubt carried his own medical liability insurance, although this may not have covered him from liability for deliberate wrongdoing. He was in business on his own account as a medical practitioner with a portfolio of patients and clients.”

Lady Hale explored whether future vicarious liability cases could examine the employment status of person who committed wrongdoing, but said this “would be going too far down the road to tidiness for this court to align the common law concept of vicarious liability, developed for one set of reasons, with the statutory concept of ‘worker’, developed for a quite different set of reasons”.

Had Barclays been found to have been vicariously liable for Dr Bates’ actions it would have imposed “a very wide liability on employers relating to assaults committed by independent contractors against employees”, suggested Yvonne Gallagher, a partner at law firm Harbottle & Lewis, said.

Whilst it might be tempting to extend vicarious liability to workers, on the basis that such individuals benefit from at least some employment rights, today’s decision notes that this is a step too far,” – Yvonne Gallagher, Harbottle & Lewis

“In finding that the abusive actions of a self-employed doctor did not give rise to liability on the part of Barclays, the court has drawn some useful lines relating to worker and employee status,” she said.

“The court notes that, traditionally, the lines were clear – organisations were ‘vicariously liable’ for the acts of employees and that typically meant those who are on the payroll are treated as employees for tax and social security purposes too.

“Whilst it might be tempting to extend vicarious liability to workers, on the basis that such individuals benefit from at least some employment rights, today’s decision notes that this is a step too far. The doctor was clearly independent of Barclays and Barclays was therefore not responsible for his actions.

“The doctor had died prior to claims being commenced meaning the individuals affected had no possibility of a remedy against him.”