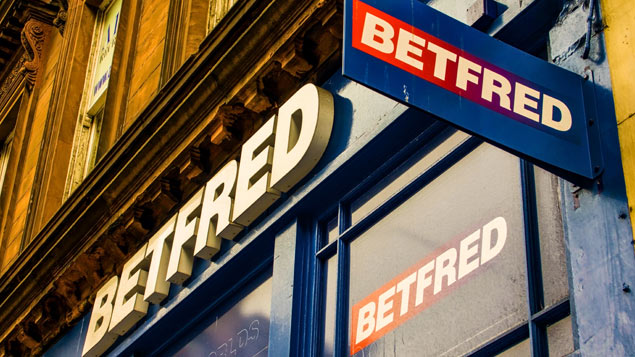 Bookmaker Betfred has hit by a payroll issue affecting holiday pay for staff who had worked overtime.

The company’s automated payroll system failed to correctly pay staff who had worked overtime ahead of a holiday period. Instead, it calculated their holiday pay based on their contracted hours.

It is unclear how many of Betfred’s 7,000 staff have been affected, but many have reportedly been left hundreds of pounds out of pocket.

A whistleblower told the Guardian: “I don’t know one person in there who doesn’t do overtime. Everyone does it because they don’t have enough staff.

“It’s disgusting that as workers on 10p or 20p more than the minimum wage we’ve put off taking holidays or are forced to work extra hours before a holiday to make up for the shortfall of wages that shouldn’t even be happening.”

A Betfred spokesperson blamed the error on problems with its outsourced payroll system. “We are currently working with both our advisers and our external payroll providers to develop a robust and accurate system that will automate the calculation of holiday pay based on an employee’s ‘normal remuneration’ in line with government guidelines.

“As you will be aware, from April 2020 the law changes from a 12-week to a 52-week reference period, which has made it extremely difficult for employers to implement an automated payment through the payroll system.

“The fact that enhancements do not apply to all of an employee’s holiday entitlement, but only to their first four weeks, is an additional issue that is proving to be a real challenge.”

The spokesperson said Betfred will deal with all claims for unpaid wages on a case-by-case basis and will authorise payments to be made “when it is appropriate to do so”.

Law firm Leigh Day is understood to be speaking to staff to determine whether they could have a legal claim against the company.

In 2017 the Employment Appeal Tribunal ruled that payments for purely voluntary overtime should be included in holiday pay calculations if they are regular enough to constitute “normal pay”. This was confirmed in a separate case before the Court of Appeal earlier this year.

Kevin Jones, head of national employment and HR team at law firm Clarke Willmott, reminded employers to include non-contractual and voluntary overtime in holiday pay calculations for staff who regularly work this kind of overtime.

“The law is now pretty clear. If a worker regular undertakes overtime work then that should be taken into account when calculating their holiday pay entitlement. This is the issue Betfred appears to have run into with reports that many of its workers have not been paid correctly despite the employer’s promise to make good any shortfall,” said Jones.

“While it can be difficult for employers to keep track of overtime when it comes to holiday pay calculations, the law is clear – such calculations need to be made ensuring workers get the correct rate of pay when on leave. Disgruntled workers could bring an unlawful deduction from pay claim in the employment tribunal for the missing amounts.”

One Response to Betfred staff hit by holiday pay error