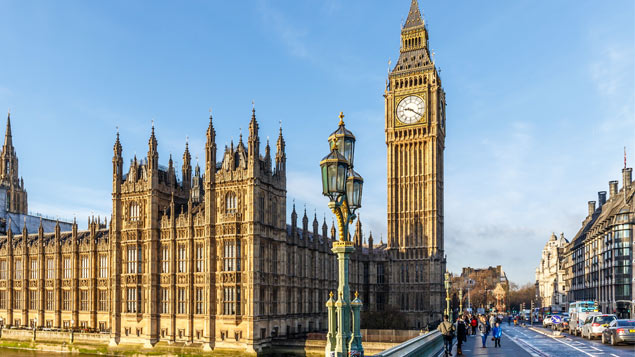 The House of Commons is in need of an HR department to oversee good employment practice and help stamp out the significant bullying and harassment that many MPs’ staff experience.

An independent inquiry led by Gemma White QC found that recent steps to address the “unacceptable” levels of bullying and harassment that parliamentary staff experience are insufficient, with many describing the idea of raising a grievance through the Commons’ new complaints procedure as “career suicide”.

Bullying and harassment in Westminster

White recommends a fundamental shift away from the idea that MPs are “650 small businesses” with “near complete freedom to operate in relation to their staff”. Instead, they should follow the same employment practices and procedures as other public sector workforces.

She suggests a centralised body, similar to an HR department, to oversee employment practices in MPs’ offices. Staff would remain employed by individual MPs, but the department would monitor practices and welfare and, if necessary, have enforcement capabilities.

“Overall, taking this step should (a) address a number of the bullying and harassment risk factors… thereby reducing the level of bullying and harassment itself and (b) provide various alternative avenues by which support can be provided to staff members and employment-related concerns raised and resolved at an early stage,” the report says.

If the recommendation were to be taken forward, the department would develop uniform policies and procedures for all staff employed by MPs; assist with fair and open recruitment by MPs; monitor probation periods and ensure appraisals take place; carry our exit interviews; and assist with grievances and the disciplinary process.

More than half of the 220 respondents to the inquiry said they suffered severe mental and physical illness as a result of bullying in the House of Commons. One worker said they experienced a constant “drip, drip” of behaviour that ate away at their self-confidence, which White said made staff feel anxious, exhausted and incapable of performing in their job.

Another worker said sexual harassment was a “necessary evil” for ambitious young parliamentary staff who “will choose our careers over comfort every time”.

In a statement, the House of Commons Commission said: “We condemn bullying and harassment of MPs’ staff and offer our full support to anyone in the parliamentary community who has suffered in this way.

“The Commission does not employ the staff of MPs as they are employed by MPs themselves or via political parties. However, the Commission takes very seriously its responsibility to ensure that Parliament is a modern workplace.”

It said a number of measures to tackle bullying and harassment had been put in place since the publication of Dame Laura Cox’s report last October, including a complaints and grievance process and “Valuing Everyone” training to support a new behaviour code.

White found that former staff who had tried to bring a complaint under the Independent Complaints and Grievance Scheme were denied the right to do so, which meant they were unable to hold MPs to account for their alleged actions. Meanwhile, only 34 out of 650 MPs and 135 out of 3,200 MPs’ staff have attended or booked onto the “Valuing Everyone” training course.

One Response to ‘HR department’ needed to tackle bullying in Parliament