Seven million reasons not to cheat on competition 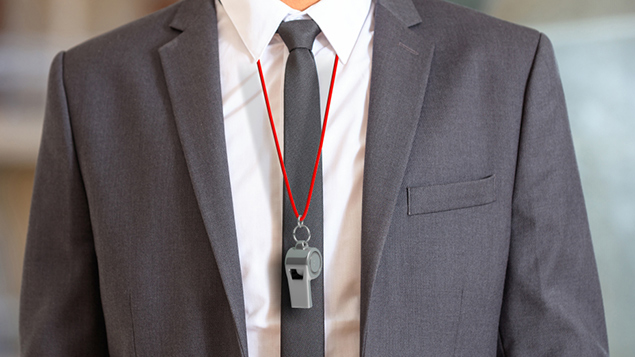 For many, the notion of a cartel may conjure up images of Columbian drug barons, but UK businesses need to be aware of how a cartel can be established. HR, explains Lucy Robbins, can play a valuable role in tackling them.

Dealing with competition law may not be part of the HR director’s job description, but like health and safety, organisations face fines and potential criminal convictions if they do not take it seriously.

HR professionals should ensure their organisation has a written, accessible whistleblowing policy that is communicated to all staff”

Cartels feature as part of competition law, which seeks to stop businesses engaging in unfair competition. Where two or more businesses get together to collude on price fixing, rigging bids, sharing out markets or sharing commercially sensitive information, there is a cartel.

Yet, research carried out in 2018 for the Competition & Markets Authority (CMA), the body that officially enforces competition law, showed that business leaders do not know enough about the law. It showed that:

Anti-competitive conduct and cartels can lead to customers being ripped off and hinder firms that want to compete.

In April 2019, six companies working in the construction sector were found by the CMA to have infringed competition law, and five of these firms were collectively fined more than £7 million. All the businesses involved admitted to colluding to manipulate the bidding process for contracts for office fit-out services.

They did this through engaging in “cover bidding”, where companies supposedly in competition with one another instead agree with each other to place bids that are deliberately intended to lose the contract. This reduces the intensity of competition. This type of illegal behaviour can lead to customers paying an artificially inflated price or receiving poorer quality services.

The CMA will look at using all its powers to stop cartels. For instance, under competition law, the CMA has levied fines to businesses, large and small, of just under £110m over the two years to April 2018. Fines can be up to 10% of a firm’s worldwide turnover.

Yet, fines are only one possible consequence of being involved in a cartel and other forms of illegal anti-competitive behaviour. The CMA can also:

Reducing the hazard: leniency and whistleblowing

The CMA offers leniency to companies that are the first to confess to participating in a cartel and cooperate with a CMA investigation. Two firms that were part of the office fit-out cover bidding case benefitted from leniency. One avoided a fine entirely, as it brought the conduct to the CMA’s attention.

Firms that obtain leniency can also gain immunity from director disqualification and criminal charges for their directors and employees, provided they also fully cooperate. Another firm received a 25% discount in its fine because it admitted its participation and also co-operated with the CMA.

Whistleblowers who know about, but are not participating in, a cartel are also important in tackling unfair competition and can benefit from a financial reward of up to £100,000.

Yet, the CMA is not only interested in whistleblowers who work for a firm engaged in anti-competitive conduct. It will also act on reliable information coming from any source.

Whistleblowing is protected in employment law. If the disclosure is in the public interest, the whistleblower has the right not to be unfairly dismissed or to suffer a disadvantage because of it.

This protection covers a worker with a contract of employment, agency workers, non-employees undergoing training, self- employed doctors, dentists, ophthalmologists and pharmacists in the NHS, police officers and student nurses and student midwives.

Can HR professionals play a role in dealing with competition law through training?

The government has published guidance on why a business should encourage whistleblowing and how to do it. It recommends that employers train all workers on raising disclosures, and managers on how to deal with them. In fact, handling whistleblowing should be part of discipline and grievance training for managers and staff.

Alongside that, HR professionals should ensure their organisation has a written, accessible whistleblowing policy that is communicated to all staff.

However, the best way to deal with whistleblowing or leniency is developing a business culture that promotes compliance with the law. This is another area where HR directors have influence.

When a business has a culture of compliance, an HR director will notice that leadership teams:

A short guide has been jointly published by the CMA and the Institute of Risk Management to help businesses do that.

HR activities such as training and promoting awareness of disciplinary procedures and legal responsibilities have a big effect on an organisation’s culture. Ensuring that all employees are aware of the consequences of anti-competitive behaviour, and examples of what that might entail, will help embed a culture of compliance and keep an organisation trading fairly.

If you think you may have been involved in a cartel then it’s better to “Be Safe, Not Sorry” seek independent legal advice and report it to us first, as you may benefit from immunity from disqualification, fines and prosecution if you report before others do.

For more information on what a cartel is and how to report go to: www.gov.uk/stopcartels or call the CMA cartels hotline on 020 3738 6888

Lucy Robbins is senior director for people, capability and culture at the Competition & Markets Authority.
View all posts by Lucy Robbins →
Previous Article
Next Article 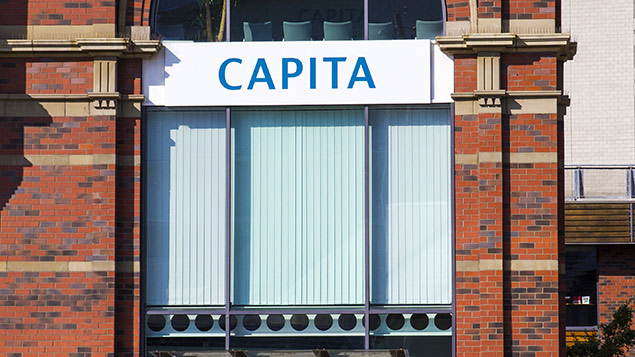 Capita appoints two employees to board