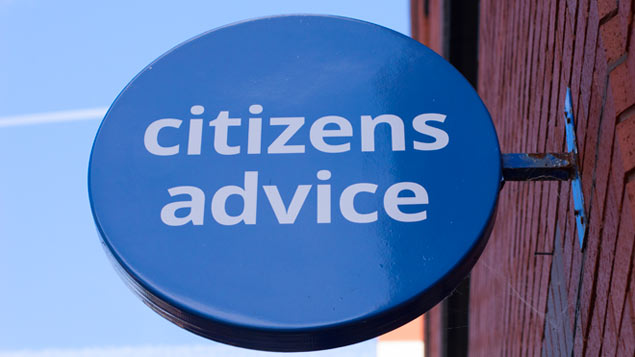 The document, which was issued to advisers who work with ethnic minorities, listed purportedly “common traits” found within BAME communities including: an “intrinsically cash-centric culture”; a “distrust of British authorities”; “gender bias and discrimination”; “low levels of literacy” and “a cultural focus on honour and shame”.

In a statement shared with its senior management, the charity’s BAME Network Group said the document “propagates racist stereotypes which actively harm the communities we come from”.

“Citizens Advice should be embarrassed about believing advisers could help these marginalised clients by using this training document as a shortcut for understanding the diverse stories of clients who are not white. The contents of the document are damaging, reductive and dangerous in the current climate,” it said.

The charity has since removed the document, titled Black, Asian and minority ethnic: financial capability best practice guide, and will be investigating the matter.

.@CitizensAdvice any explanation for this horribly racist training on ‘Working with BAME communities’? pic.twitter.com/gM0CS9xtke

Its chief executive Gillian Guy said: “We agree these materials are not acceptable and apologise unreservedly.

“Citizens Advice helps anyone, anywhere, whatever their problem. We strive to ensure our service is truly inclusive.”

An employee told the Guardian that BAME staff were upset and angry about the document’s material and said it stemmed from a culture where staff were “not involved in the decision-making process”.

Fatima Iftikhar, an organiser at #POCIMPACT, which supports BAME people working in the third sector, said the document demonstrated “institutional racism that affects their staff, volunteers, and the community they serve”.

“It’s so frustrating that an organisation that gets millions in pounds of public funding came out with this when trying to work with undeserved communities,” she told the Guardian.

In a Twitter thread that revealed the document, Iftikhar urged Citizens Advice to support BAME staff throughout the investigation and “ensure that this investigation is not going to be limited to reviewing this training and recognise that this indicates deep set institutional racism across your organisation that needs to be addressed”.