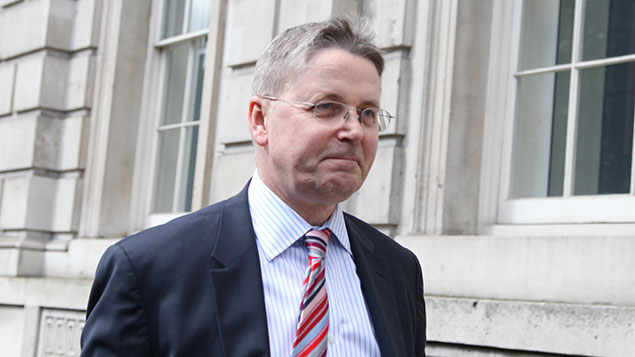 A number of civil service departments have published their gender pay gaps today, with the Department for Transport recording the widest, at 16.9%.

According to head of the civil service Sir Jeremy Heywood, 17 ministerial departments have now published their gender pay gap reports, four months ahead of the April 2018 deadline.

Overall, the civil service gender pay gap has narrowed from 13.6% in 2016 to 12.7% in 2017, comparing favourably with the Office for National Statistics data showing an 18.1% difference in average hourly pay between men and women.

Sir Jeremy said that the civil service gender pay gap, despite progress, was “still a matter of concern”.

“In particular we need to focus on improving the gender balance at all grades and across all departments, agencies, functions and professions,” he said.

He added that there had been steady improvements in the representation of women in the senior civil service (the proportion is now 42.4%) but that representation at top grades was still not what it should be.

The gender pay gap breakdown for those departments that have reported today is as follows:

The FDA, which represents senior civil servants, said it was wrong that women were still being “discriminated against and undervalued”.

“While the civil service should be applauded for shining a light on its gender pay gap with this latest data, departments have a long way to go if they are serious about closing it,” said equality officer Zohra Francis.

Bernadette Kelly, permanent secretary in the Department for Transport, said that there was a “disproportionate representation of men due to the technical, engineering, construction and maritime skills required”, and pointed to the shortage of women studying STEM subjects that would lead into those careers.

The Government launched a new diversity and inclusion strategy in October, outlining actions it will take to close the gender pay gap across all departments.

These include more diverse panels to reduce unconscious bias at recruitment stage, efforts to make the Fast Stream recruitment programme more representative of the wider population, and family-friendly initiatives such as returnships.

Separately, the EHRC revealed its gender pay gap reporting enforcement plan today, which suggests that UK companies that fail to comply with their reporting duties could face “unlimited” fines and convictions.