Companies shorten recruitment times to get staff in quicker 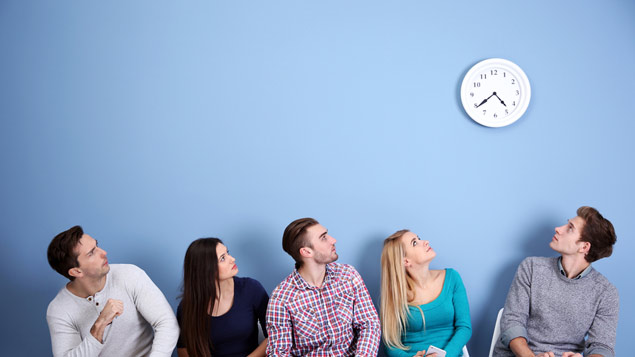 Almost half of employers have had to shorten the time it takes to recruit someone because they want to hire new staff more quickly, according to research released today.

Totaljobs’ survey of more than 3,000 jobseekers and 100 employers revealed that 92% of employers now make an offer within a week of the interview process, while 59% take less than two weeks from the role first being advertised to the first round of interviews.

The Office for National Statistics recently announced that unemployment had hit an 11-year low, making it difficult for many employers to source the right candidates.

In an effort to streamline the process, 10% of employers now conduct interviews over Skype. A quarter use psychometric testing as part of the hiring process, helping them to determine the cultural fit of candidates for the role more quickly.

In terms of finding roles, 70% of jobseekers now use a mobile phone to look for a role, according to Totaljobs. However, only 47% of the employers polled said their company websites and application processes were optimised for mobile.

And while most employers (84%) felt their key channel for advertising roles would be their corporate website, just 15% of jobseekers would look there first.

Furthermore, while 53% of hiring managers would use professional networking sites such as LinkedIn to attract candidates, Totaljobs said that, according to its data, this approach was only used by 24% of those looking for work.

More than half (57%) of jobseekers use generalist job boards to search for roles, compared with 59% of employers using them to advertise.

Totaljobs survey also found that 18% of candidates use industry-specific recruitment websites, and 17% use social media in their job search.

John Salt, a director at Totaljobs said: “With employers cutting the length of their attraction and recruitment process to draw in the best talent, the role that technology plays in delivering a more agile experience will continue to grow in significance.

“Helping candidates find the jobs they love and employers hire the talent they need – fast – is essential, especially as the candidate market continues to tighten.”