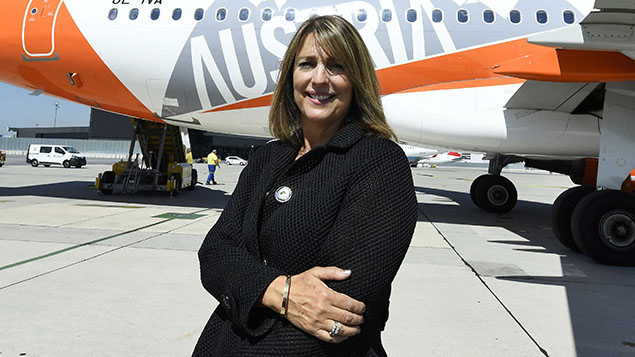 EasyJet’s new chief executive is to take a pay cut to set his salary at the same level of that of his female predecessor, Carolyn McCall.

With a starting salary of £740,000, Johan Lundgren was being paid 5% more than McCall – now chief executive of ITV – in her final year, despite her being in the role for eight years. His salary will now be £706,000.

Lundgren, who started his new post on 1 December, had asked for the pay cut to affirm his “personal commitment to equal pay and equal opportunity” and to show his determination “to address the gender imbalance in our pilot community, which drives our overall gender pay gap”.

EasyJet has reported the third highest mean gender pay gap of any of the 715 employers that have disclosed their figures to the Government to date. Employers must publish their gender pay gap by 30 March (public sector) or 4 April (private sector).

Male employees are paid on average 52% more than females at the airline. The median gap was estimated at 46% – placing the company 15th on the list.

The company said it was on track to meet its target of 20% of new pilots to be women by 2020, Lundgren adding that the budget carrier’s aim was to exceed the target in future years.

However, with more than 60% of EasyJet’s management and administrative staff being male, and given the amount of time it takes to train pilots, it could be the case that the airline will be able to address its pay imbalance on the ground more rapidly than in the air.