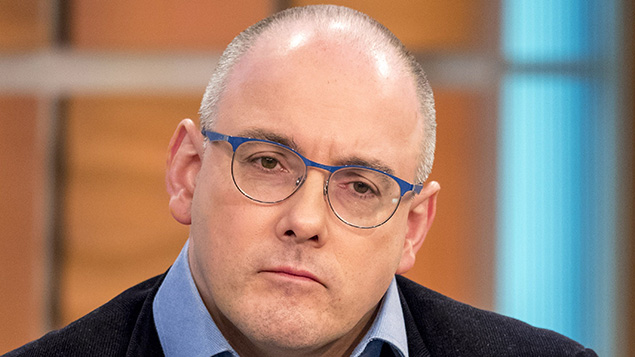 Apprenticeships do not offer sufficiently high quality training and too many disadvantaged people are missing out, claims a damning Education Committee report.

The report, The Apprenticeships Ladder of Opportunity: quality not quantity, is the result of a parliamentary inquiry into the standard of apprenticeships launched earlier this year.

The findings add to the chorus of criticism facing the government over its introduction of the apprenticeship levy in 2017, with the aim of creating three million apprenticeship starts by 2020.

The Commons select committee report asks for “stronger, clearer oversight” of how apprentices are trained and assessed, and calls for Ofsted to ensure that every provider receives a monitoring visit in their first year. There also needs to be more scrutiny of larger providers who subcontract training smaller companies.

The number of apprenticeships started has been in steady decline since the levy was introduced, with many employers finding the ways they can use the funding restrictive.

The report reveals that most employers have great enthusiasm for apprenticeships, but struggle with how they are funded and with how to access support.

“There can be no doubt that apprenticeships work,” it says. “However, we think they could work even better and on a greater scale. Successive governments have made major changes to the administration, content and funding of apprenticeships, and we commend their efforts, but problems remain.”

A key recommendation is that the funding should do more to support young and disadvantaged people to get on the career ladder.

More bursaries and increased incentives for smaller businesses to take on an apprentice would help, although the report also calls for the apprentice minimum wage to be raised – which could prove a barrier for smaller employers.

A further suggestion is that the government introduces a kitemark system for good apprentice employers to encourage best practice and help apprentices choose the best employer.

And to ensure young people are more aware of apprenticeships through careers advice at schools, the Education Committee suggests that the government “should get tough” on schools that evade the Baker clause (which means they are obliged to let further education providers come in to discuss apprenticeships with students).

The committee’s chair, Robert Halfon MP, said the lack of high quality training was “letting down both the apprentices and the employers”.

He said: “There has been an explosion in the number of training providers in recent years but neither employers nor apprentices can have genuine confidence that quality training is being provided by these new entrants.

“It’s time for a cap on the amount of training that new providers can offer until they prove they are up to scratch. It’s time to get tough on sub-contractors, who too often seem to be delivering training that doesn’t deliver for the apprentice or the taxpayer, and lead providers who cream off large management fees while providing nothing of value themselves.

“Apprentice funding needs reform to ensure the system is working with and not against employers such as in increasing the top funding band to better match the full cost of delivery for some apprenticeships.”

The report also recommends that the Social Mobility Commission conducts a study into how the benefits system helps or hinders apprentices.

Finally, it calls for the government to reduce apprentice travel costs and introduce a UCAS-style portal for technical education paths.

Last week, chancellor Philip Hammond announced a series of reforms meaning employers will be able to transfer a quarter of their apprenticeship levy funding to another organisation.

One Response to MPs demand action to improve apprenticeship quality