Employers cautious about pay awards in the year ahead 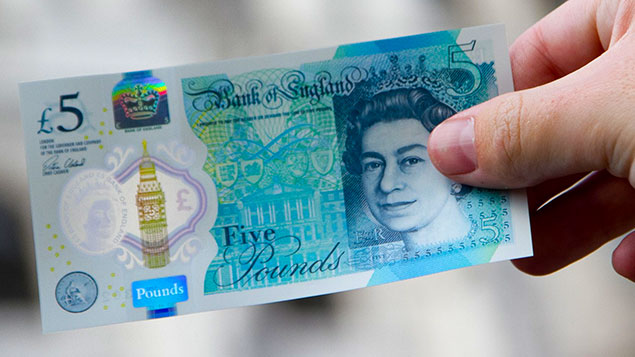 Many employees are set to see their pay eroded over the next year as inflation rises and employers keep pay awards to a minimum.

Findings from an XpertHR survey reveal that private-sector employers are planning to give their employees pay awards of just 2% over the next year. This is the same level that pay awards in the sector have been at over the past year, but above that for public-sector employees who are already subject to the Government’s policy of limiting pay increases to 1% each year.

By industry, employees in the construction industry are forecast to receive the highest pay rises, at 3%. At the other end of the scale, not-for-profit employers are looking to give pay rises of just 1.5%. Sectors including chemicals, utilities, engineering, retail, transport and professional services are all predicting pay awards of 2% over the next year.

Pay awards have been worth around 2% since 2012, but since December 2014 employees have been enjoying real-terms increases in pay as the value of pay awards outstripped inflation. However, retail prices index inflation is now at 2%, and is forecast to continue rising.

“The end is in sight for real-terms increases in pay; employees can soon expect to see the value of any pay award they receive eroded by inflation,” said the author of the report, XpertHR’s Sheila Attwood.

Despite employers quoting a relatively subdued figure for the likely level of their employee pay awards over the next year, they also expect to feel pressure to increase pay levels from a number of factors – including competitor pay levels, and recruitment and retention issues. Yet ongoing economic uncertainty means that pay rises are expected to remain low for the next year.

Few expect to be more generous than they were this year – less than one-fifth have said that their next pay award will be worth more than they gave employees this year, as most (61.8%) expect to make the same pay award two years in a row.

XpertHR’s findings come as the latest official figures on earnings levels are released by the Office for National Statistics (ONS). The 2016 Annual Survey of Hours and Earnings (ASHE) found that weekly pay rose by 2.2% in the year to April 2016, up from 1.7% in the year to April 2015. The ONS reports that the fastest earnings growth was recorded for the lowest paid employees, due to the introduction of the national living wage in April this year.

The ASHE survey also provides statistics on the gender pay gap. The ONS reports that the gap between the earnings of men and women has fallen to 9.4% (from a revised 9.6% in the year to April 2015). By sector, the survey records a gender pay gap of 11.3% in the public sector compared with 16.6% in the private sector.

XpertHR’s research was carried out in August and September 2016 among employees from 249 private-sector organisations, employing a total of more than 678,000 people.