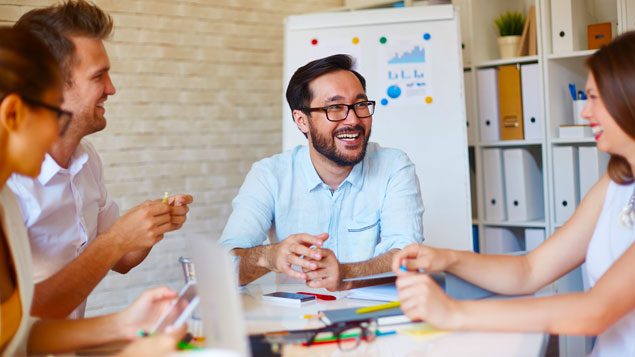 Employers and policy makers should consider new approaches to addressing low pay, the gender pay gap and rewards, which would help increase productivity across the UK.

According to the Institute of Employment Studies (IES) the financial crash in 2008 prompted employers to make use of low-cost reward models, which has resulted in slowed pay progression, limited benefits and uncertain working hours.

It claimed that these factors contributed to weakened productivity across the UK in comparison to countries such as France and Germany, as employee engagement diminished.

Human capital: How to stop productivity going at a snail’s pace

Its report, Fairness, flexibility and affordability, noted that pay growth had been capped at an average of 1% for almost a decade, but the majority of working people saw negative growth in real earnings as inflation averaged at 0.5% above salary progression.

The IES said the Government and employers needed to “know their directions, values and culture”, “understand their people [and their] needs and desires” and “recognise the importance of pay and reward” and its link to employee engagement in order to reverse the productivity decline.

Rather than creating a universal “best practice HR and reward technique”, the IES said employers needed to research what drives engagement among their own employees and consider giving staff the choice to tailor their own rewards packages.

Dr Duncan Brown, head of HR consultancy at the IES, commented: “The UK’s productivity woes, lagging behind countries like France and Germany, are partly due to a lack of investment in skills and too many businesses benefiting opportunistically from a prevailing culture of low pay.

“IES research suggests that prioritising and balancing the goals of fairness, flexibility and affordability in reward arrangements is essential to tackle the challenges facing the UK economy.”

Skills-based pay progression could also be the key to increasing productivity, it argued, as well as developing both financial and non-financial benefits packages tailored to the workforce.

The report noted that the gender pay gap contributed to a decline in efficiency, and suggested that this could be reduced by increasing transparency, providing better careers advice for women, improving female representation at board level, the promotion of flexible working arrangements and more training for women, especially in IT and STEM (science, technology, engineering and mathematics) careers.