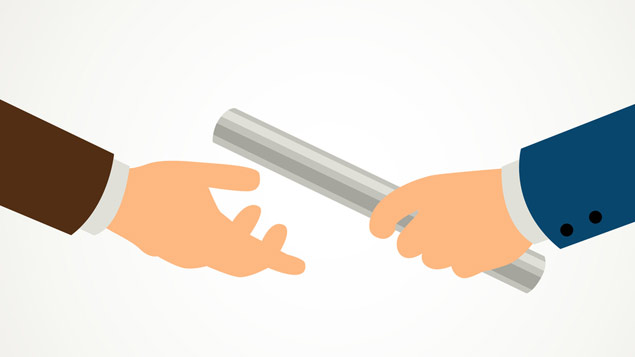 More than two-fifths of employers would now be willing to consider a job share for a senior role, research by flexible working consultancy Timewise has found.

The findings come as the company launches its fifth annual “Power Part Time” list, which counts down the UK’s top 50 men and women working less than full-time hours in business-critical roles.

Draft an employment contract for a part-time worker

More than half of these individuals were recruited into their role on a part-time basis, rather than opting to work flexibly once they had gained the role.

Nine out of 50 of the top part-timers work in a job share, Timewise discovered. This is the highest number since the list began in 2012.

These senior-level job shares included in the list include Caroline Lucas and Jonathan Bartley, joints leaders of the Green Party (of England and Wales), Anushka Asthana and Heather Stewart, joint political editors at The Guardian, and Alix Ainsley and Charlotte Cherry, joint group HR directors of Lloyds Banking Group.

According to the Office for National Statistics, there are now an estimated 773,000 people working formally part time who earn more than £40,000 a year, an increase of 5.7% in the last year.

Timewise joint-CEO Karen Mattison said there had been a “dramatic increase” in job shares, allowing a glimpse into more agile job design in the future.

“All it takes is an open-minded employer who is prepared to try something new in a bid to hire or keep the best people, and an innovative solution is born,” she said.

“I am delighted the conversation is moving away from why people need to work flexibly to how businesses and individuals are making it work.”

Maggie Stilwell has worked at consulting company EY for 21 years, and estimates around only four of those were spent working full-time hours. She began her part-time arrangement in 2000 when she started a family, and is now managing partner for talent in the UK and Ireland working four days a week.

“There has been a revolution in the broader concept of flexibility at EY since I started. The main difference is in the culture and how we make flexibility work, while at the same time we face increased pressure from globalisation and the ability to work 24-7 thanks to technology,” she says.

While there are challenges in finding that balance, this means there is also a wider focus on output in the business – wherever someone happens to be and whatever their working arrangements – rather than presenteeism.

“We can make phone calls on Skype from a PC and no-one knows you’re not in the office, no-one has to be ‘visible’,” she adds.

Stilwell has also noticed an increasing desire to work flexibly from the millennial age group, proving it’s not just a demand made by those with caring commitments.

Despite a flexible culture, however, she has not been tempted to return to a full-time contract. “I like having those hard lines between what I do with my children and what I do at work,” Stilwell says. She also feels that a day out of the business during the working week gives her fresh ideas and perspective for work.

Of the senior UK & Ireland leadership team at EY, two of the 13 work part time. Stilwell thinks that in business generally there is still a perception that someone in a senior role needs to work full time, but hopes to see this change over time. “We need people to break that mould,” she says.