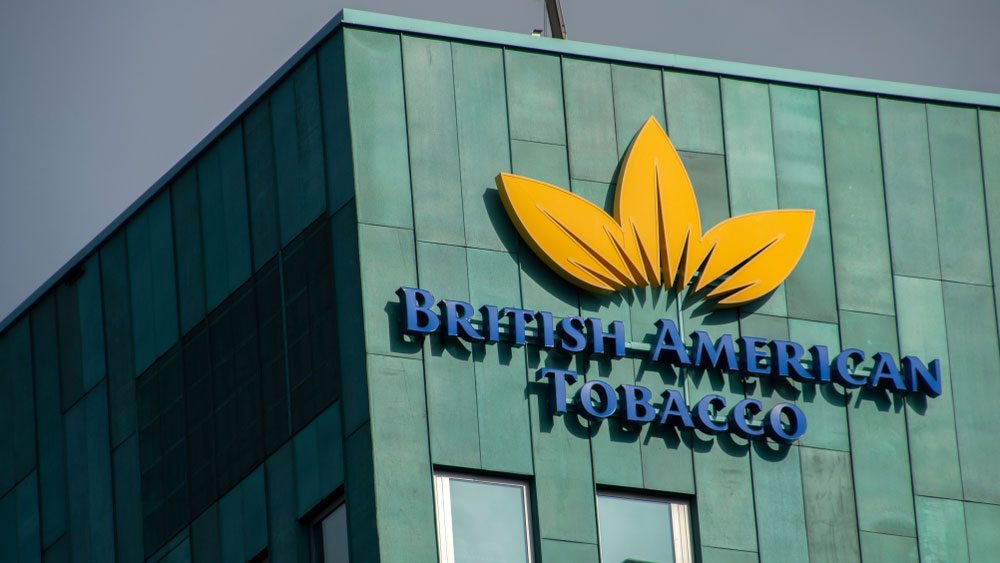 Despite coming equal third in a league table that gauges the quality of FTSE 100 companies’ modern slavery statements, a leading UK firm faces legal action over the alleged use of child labour in its supply chain.

Lawyers from Leigh Day are pursuing compensation initially for 350 child labourers working on tobacco crops bought by British American Tobacco (BAT) in Malawi. It has sent a pre-action letter to the tobacco giant and said that if no satisfactory response was forthcoming it would issue the case in the High Court.

BAT has said that it told farmers children must not be used as unpaid labour but the lawyers argue that the families cannot afford to work the fields otherwise, because the price paid for their crops is so low.

If Leigh Day wins the case, the ramifications for supply chain monitoring and compliance with the Modern Slavery Act 2015 could be significant. Companies might have to work much harder on identifying poor practice in remote parts of their supply chain. This could include setting up whistleblower channels and using third-party auditors to investigate and modern slavery statements themselves may have to become far more thorough and detailed.

Leigh Day solicitor Oliver Holland told Personnel Today: “While BAT amasses huge profits, the farmers that do the gruelling and hazardous work of picking the tobacco leaves are paid little to nothing. They are trapped into working for the season with no means of removing themselves and their families from their situation, having been enticed to the farms with promises of decent wages and pleasant living conditions.

“This could not be further from the reality. On top of all this the farmers are forced to make the heart-breaking decision to put their children to work, just to ensure they can make enough money so that they are not left in debt. It is time that multinational corporations that make money from exploited workers are held to account.”

Many of the children’s families are recruited to tobacco farms in northern Malawi and accommodated in straw huts they have to build themselves. Once loans for tools and other essentials are deducted, the lump sum they are paid at the end of the picking season is often reduced to less than half the amount initially offered.

The legal firm anticipates the total number of claimants, mostly child labourers, could rise to 15,000. Most earned no more than £200 for 10 months’ work for a family of five. Lawyers alleged that the work constitutes bonded labour because they are misled when they are recruited.

The statement asserted that BAT “had traceability down to tier 2 farm level for tobacco leaf agricultural suppliers”.

Simon Cleverly, group head of corporate affairs at BAT told Personnel Today that the firm always sought to conduct its operations in a way that respected the “human rights of our employees, the people we work with and the communities in which we operate”.

He added that BAT took “the issue of child labour extremely seriously and strongly agrees that children must never be exploited, exposed to danger or denied an education”.

Cleverly said: “All of our BAT leaf operations and contracted suppliers are required to participate in the Sustainable Tobacco Programme (STP), an industry-wide initiative developed in collaboration with other manufacturers to bring together best practice from across the industry and drive continuous improvement. STP’s criteria are aligned to important external standards, such as those of the International Labour Organisation (ILO) and the UN Guiding Principles on Business and Human Rights. STP covers areas such as sustainable farming techniques, soil and water management and child labour, forced labour, and safe working environments. It also covers income and working hours for farm workers.

“As we have received a letter of claim relating to these allegations, it would be inappropriate for us to provide further comment at this time.”