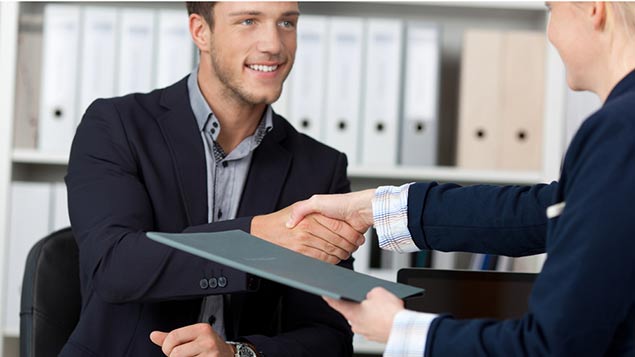 Employers have frozen graduate starting salaries for the eighth year in a row, despite an overall pick-up in graduate recruitment, latest XpertHR Benchmarking research finds.

Graduate recruitment activity is recovering, with 86% of UK employers recruiting or having already recruited graduates in 2016/2017. This reverses the dip seen one year ago, when the proportion of employers looking to hire graduates fell to three-quarters.

Fewer than half (45%) of employers seeking graduates in 2016/2017 are planning to take on more graduates than they did one year ago. Across the whole economy, only one employer in 10 is seeking fewer graduates than last year. But this rises to 27% for public-sector employers.

While graduate recruitment is accelerating, graduate starting salaries are not following suit.

For an eighth successive year, XpertHR has recorded a headline increase of nil for graduate starting salaries.

Seven in 10 organisations have frozen graduate starting salaries for 2016/2017 at last year’s levels.

Among the minority raising graduate starting salaries, the most common increase is 2%, with most ranging between 1% and 3%.

By sector, graduates joining manufacturing-and-production firms in 2016/2017 can expect the highest median starting salaries, at £24,900. In contrast, median graduate starting salaries are set at £23,000 in private-sector services and £22,000 in the public sector.

With the overall picture for graduate starting salaries static, more than half of private-sector organisations are using additional reward elements to enhance their offering.

The most common additional reward element offered to graduates in 2016/2017 is participation in a bonus scheme during the first year of employment, joining golden hello payments and car allowances.

Employers are using a wide range of graduate recruitment methods to attract candidates. The most common are the organisation’s corporate website, links with universities, university careers services, and social media.

The use of social media to recruit graduates shows particularly strong growth in the public sector, where it is used by three-quarters of respondents. This is up from just over half in 2015/2016. It is likely that this rapid growth reflects the need to explore lower-cost options for sourcing graduates in the light of public spending cuts. However, only one public-sector respondent in 10 pointed to social media as the most effective means of attracting graduates.

Across the whole sample, employers cite job boards as the most effective candidate attraction method for graduate recruitment, with around half of respondents using them.

Quantity and quality of graduates

Despite this high level of confidence, 85% of employers have experienced problems with graduate recruitment. The most common problem is poor-quality applicants, cited by nearly half (46%).

Many graduates are not of graduate calibre, argued one private-sector-services respondent: “The quality is poor, especially in terms of basic skills such as being able to write a covering letter.”

The next most common graduate recruitment problem is a lack of applicants, mentioned by 38% of employers. “University fees have driven down the number of people going on to study at degree level, leading to a dip in applicant numbers,” said a private-sector-services employer.

The rise of portfolio careers could also be starting to have an impact on the graduate labour market, with some employers seeing a poorer return on investment from graduates. “Our experience is that new graduates very rarely stay in their first (or even second and third) jobs for very long,” said one respondent. “This can make recruiting them a very expensive process when measured against their productivity in the role.”