Half of UK workers quit due to bad management 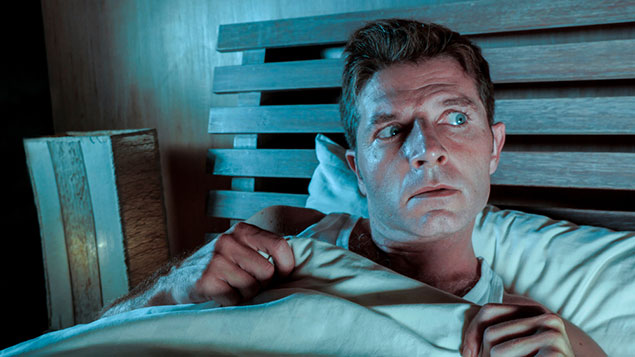 Almost half of UK workers have quit a job due to a poor relationship with their manager, according to Totaljobs.

The job board found that 26% had looked for support for mental health issues, citing problems with their boss as their main motivation for getting help. Almost a fifth (18%) said they felt unable to trust their boss, and 28% said their line manager was their “work enemy”. A quarter had nightmares about their boss.

Totaljobs’ survey suggested that a lack of training for managers could be to blame. Around 40% of respondents in management positions said they had never received any specific management training, and 18% only received training a year after taking on their new responsibilities.

When it came to recruiting new staff, 62% of managers were conducting interviews with no training, despite 69% saying that management training had helped them to prepare for leading a team. Just over a third of candidates had withdrawn an application because of the interviewers’ behaviour, according to Totaljobs.

The job site also asked employees what they considered to be their bosses’ worst habits. These included having favourites (49%); speaking behind people’s backs (43%); and taking credit for others’ work (36%). Around six in 10 refuse to socialise with their managers, with 31% saying it would be “too awkward” to cross paths outside the office.

Alexandra Sydney, marketing director at Totaljobs, said that employees wanted to work for companies that would recognise their achievements and invest in their careers.

“There is a misconception in some quarters that individuals can learn how to be a manager while on the job, while the skills needed to do it well can be easily picked up through experience.

“Building a successful team takes more than just hiring people with the right technical skills. That’s why employers should ensure management staff are given the training and confidence they need to not just rule over junior employees, but to appropriately support and develop their professional journeys.”

She urged organisations to adopt more open channels of conversation between managers and their teams, “encouraging discussion around professional expectations and aspirations”.

She added: “Ultimately communication is a two-way street, but one that can lead to trust, development and success.”