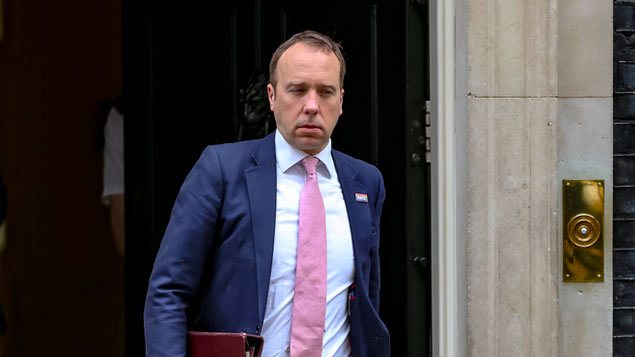 Health secretary Matt Hancock has said people returning to the UK from Italian towns quarantined because of the Covid-19 coronavirus should self-isolate and still be paid, as two more people have tested positive for the virus in the UK – one of whom had visited northern Italy.

He told MPs yesterday: “Self-isolation on medical advice is considered sickness for employment purposes. That is a very important message for employers and those who can go home and self-isolate as if they were sick, because it is for medical reasons.”

However, the law says employees who stay away from work but are not sick may not get paid.

So far 15 people in the UK have been tested positive for Covid-19. The two new cases were passed the virus in Tenerife, where a hotel has been placed in quarantine, and Italy, where 11 towns have been quarantined.

Globally, more than 80,000 people have caught Covid-19 – the vast majority in China.

The latest government advice for people who have returned from specific ‘lockdown’ areas in northern Italy; ‘special care zones’ in South Korea; Hubei province in China; as well as anyone who has been to anywhere in Iran, is that they should stay indoors and avoid contact with other people even if they don’t have symptoms of the virus. They should also call NHS 111.

Acas advice says that employees who are told by their employer not to come into work because of coronavirus fears should still receive their usual pay. Normal sick pay policies apply if they contract the virus.

This week US oil company Chevron told 300 staff at its Canary Wharf office to work from home after one employee reported flu-like symptoms, while Crossrail, which shares the same building as Chevron, has also asked staff in the building to stay away from the workplace.

There are also reports that 1,000 staff at media firm OMD have been told to work from home for the rest of the week while an employee was being tested for the virus.

Bethan Mack, a solicitor at DAS Law, said employees who have been told not to come into the workplace as they have been to an affected area would ordinarily get their normal pay, but the law is less clear on whether they should be paid if they have been quarantined or acted on government advice to isolate themselves.

“In those circumstances, it would not strictly be considered as sick as the reason for the absence isn’t down to the employee being unwell, therefore no entitlement to sick pay,” she said.

“There may be a contractual clause relating to such circumstances and how this time off should be paid. In the absence of any contractual clause, the position will be that the leave will be unpaid, or the employee can request to use their annual leave entitlement to cover the absence.”

However, Mack said it might be worthwhile for employers to treat self-isolation absence as sick leave and comply with sick pay requirements to prevent employees from attempting to visit the workplace as they feel they need the pay, which could risk spreading the virus.

“If an employee is adamant they wish to return to work, you may decide to suspend the employee on health and safety grounds, in this instance, they would have to be paid as normal,” she adds.

Martha McKinley, an employment lawyer at Stephensons Solicitors, said asking staff to work at home is a practical option for office-based employees, but this might be difficult in other working environments.

“In some industries, such as the care sector, this won’t be possible given the nature of the work being carried out,” she said.

In workplaces that have been forced to close to prevent the spread of the virus, employers will still have to pay staff even if the business cannot provide work, she said.

“In some industries there will be a ‘lay off’ clause within an employment contract, which is a provision designed to deal with a situation in which an employer cannot provide an employee with work, for example, a factory may be forced to close.

“These clauses are designed to deal with temporary situations and can support employees while they are ‘laid off’ without pay, however if a contract does not contain this arrangement, and there is no corresponding union agreement, then an employer will still have to pay staff,” said McKinley.

One Response to Coronavirus: self-isolating staff ‘should get sick pay’ says Hancock 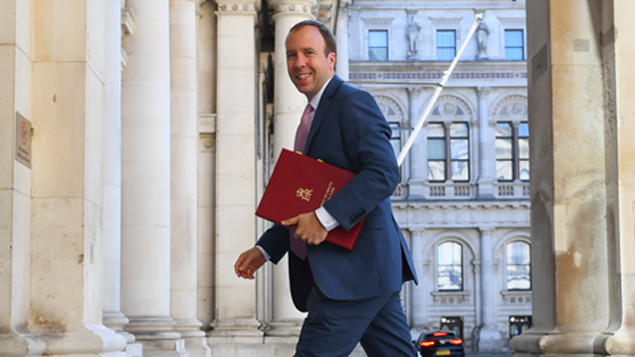 Low paid workers will receive £13 per day to self-isolate

Workers on low incomes in parts of England with high rates of Covid-19 will be able to claim £13 per... 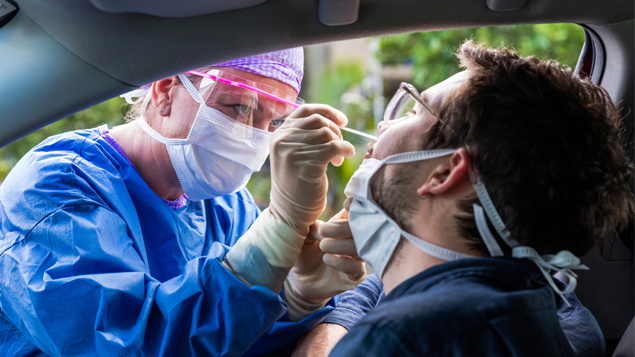 Government warned that fear of hardship could undermine effectiveness of track and trace. 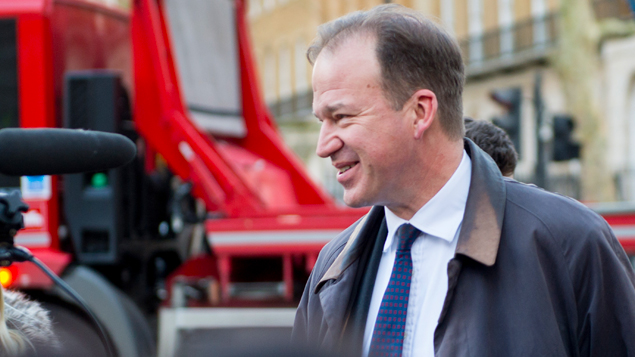 Bodies representing the recruitment sector have urged the Treasury to extend the 14-day statutory sick pay rebate to businesses with...