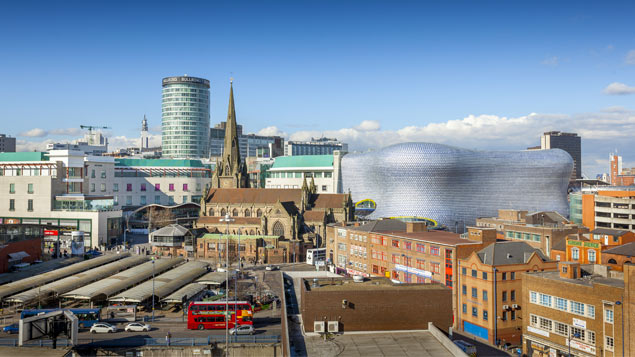 Employers’ hiring intentions are at their weakest in seven years with Brexit uncertainty, the general election and a slowing global economy all affecting their confidence.

This is according to ManpowerGroup UK’s Employment Outlook for January to March 2020, which found hiring intentions are down three percentage points to a net +2% – the lowest this figure has been since 2012.

“Signs of a slowing global economy, a general election and a lack of clarity about Brexit are all weighing heavily on the minds of employers leading to many hiring plans being put on ice. Employers want certainty before they can make investment decisions and firm up hiring plans,” said Chris Gray, director of ManpowerGroup UK.

“The challenge is how employers ramp up their hiring plans in the future – the labour market continues to be very tight with employers continuing to report a shortage of skills such as engineers, IT staff, trades people, customer service representatives and medical professionals – irrespective of sector or location. We see little sign of skills shortages easing in the foreseeable future.

“Our advice is that employers must keep planning – thinking about their strategies for attraction, retention, training and succession planning to best prepare for the future.”

The majority (90%) of firms expect no change in the number of staff they employ in Q1.

Five per cent of the 2,101 employers that took part in the survey are expecting to increase the number of staff on their payroll in the first quarter of next year, while 4% were expecting a decrease.

Mining organisations were the most confident in their hiring plans, with the sector reporting a net employment outlook of +5%. However, the transport and communications sector and agriculture firms expect to see their workforces contract (-4% and -1% respectively).

Hiring sentiment is weakened in seven of the nine industry sectors explored in the report, with only mining and manufacturing firms expecting to increase headcount.

Yesterday the British Chambers of Commerce warned that GDP growth is expected to slow from 1.3% for this year to 1.0% in 2020, which would be the weakest output since 2009.

Adam Marshall, the BCC’s director general, said that the next government needs to give employers the confidence to invest to avoid GDP growth from falling further.

He said: “As soon as the smoke clears from the election battlefield, economic growth must be put front and centre again in Westminster. No incoming government can deliver its promises to the electorate without healthy and thriving business communities – or without a clear and detailed plan for the UK’s future relationship with the EU.

“As long as businesses are held back by Brexit uncertainty, high up-front costs, skills gaps, and poor infrastructure, we can expect growth to be mediocre, at best. At this critical moment, details matter.”