In-House Recruitment LIVE!: Why we need to treat candidates as heroes 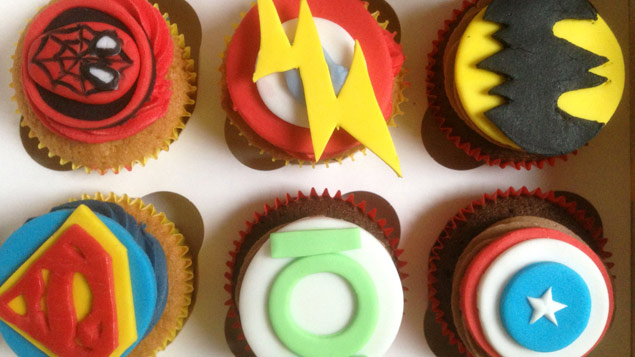 Jon Stanners is head of global talent engagement at Alpha – a division of communications company Telefonica dedicated to research into disruptive technologies. He argues that “recruitment isn’t actually recruitment”, and employers need to think differently about how they engage with the best candidates.

Prior to his keynote at next week’s In-House Recruitment LIVE! exhibition, Personnel Today caught up with him to find out how he’s urging recruiters to move their mindsets forward.

What do you think is wrong in the hiring process right now?

Like many people, I just fell into recruitment, and frankly nothing has changed since back then. I’ve moved from external agency recruitment to in house and it’s been a journey of discovery.

The issue is that we tend to focus intrinsically on the business, not the candidate. Why someone would be “good enough” to work for us.

Jon Stanners is a keynote speaker at the inaugural In-House Recruitment LIVE! exhibition, which takes place on 7 September at the Business Design Centre in Islington.

But today, behaviour is far more consumer-led. People consume jobs, especially millennials. We need to communicate with them on a “want”, rather than a “need”, basis.

How do we do that?

I believe that we can’t search and select, or “acquire” talent anymore. It should be the other way around. Talent acquisition itself sounds arrogant, it’s not true to what’s actually happening, especially as we’re in a phase of such high employment.

The candidate is the “hero”, and we should go out to these people based on their wants and desires. They’re making decisions unconsciously, and we need to push things to them rather than trying to pull them in.

So we might use relevant content that reflects their persona. Tell our story, warts and all, so that candidates select organisations for themselves appropriately.

What does this mean for how we advertise jobs?

The return on investment from just posting jobs on a job board is notoriously poor, but it’s what people are comfortable with.

Some in-house recruiters are starting to get ahead with new ways of reaching out to candidates in an emotional way, but agencies can find it difficult because it’s hard to show someone’s emotional thinking as a metric. It’s hard for them to sell an organisation’s purpose when they’re representing everyone else.

How should recruiters be adapting their behaviour?

At Alpha, we “storyboard” each role and consider the journey the candidate might be on.

When engaging with the absolute best candidates for your business, rather than those who are just slightly better than what you already have, time to hire can take months, and that scares some people.

But the process is a lot more in depth, we’re engaging with people a lot earlier, just like you would with a consumer making a purchasing decision. It’s a change in mindset.