How the Army Mediation Service is advancing on conflict 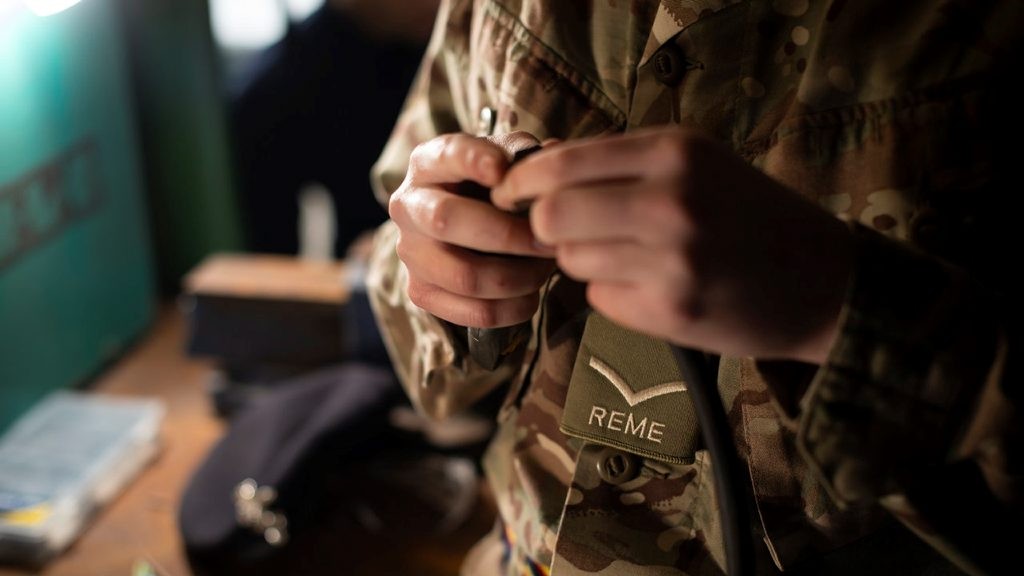 An in-house mediation service in the British Army has resolved hundreds of issues before they escalated to a formal complaint. Lt Colonel Jonathan Buxton tells Personnel Today how the organisation has transformed its approach to dealing with conflict and is embedding a culture of listening and resolution.

As an organisation associated with asking personnel to “shut up and follow orders”, it might come as a surprise that the British Army has one of the biggest and most successful in-house mediation services in the UK.

Lt Colonel Jonathan “Trigger” Buxton has been central to the creation of the Army Mediation Service, which was established around 10 years ago but has grown through investment and resources in recent years.

There has been an upwards trend in army staff contacting the service, with the first three months of 2021 seeing a new record of 110 mediation enquiries. During 2020 there were 186 for the whole year, so numbers are looking to double this year.

On the surface this might look as though the Army is experiencing more conflict but Colonel Buxton sees the upturn in enquiries as entirely positive.

Nipping problems in the bud

“If there’s a problem in the military we tend to make a decision and act on it. But if this isn’t dealt with soldiers tend to put in a formal complaint,” he says. “So it goes from nothing to through the roof overnight. Mediation helps commanders to deal with the low-level stuff early and ask for support before it gets to a formal complaint.”

The mediation service is centralised and managed by a small team, with around 80-90 trained mediators around the organisation. They receive monthly professional development and there has been a conscious decision not to train up too many mediators – despite high demand – so that the existing ones can keep their skills current through presiding over live mediations.

It forms part of a wider portfolio of support for Army employees, including a speak-out helpline where they can report instances of bullying and harassment and regular surveys on employee experience. Often issues can be dealt with by the helpline but if not individuals can be pointed to the mediation service.

“Officers recommend us so we get a lot of repeat custom now,” adds Colonel Buxton, “[mediation is] much more accepted by the chain of command and is included in all of our leadership courses. We spend a lot of time educating staff on what’s available and they support it.”

The mediators do their work alongside their day jobs and tend to carry out only three or four a year. During the pandemic there was a conscious decision not to carry out remote mediations, with mediators still running one-to-one sessions due to the often emotional nature of discussing conflict.

The central team does a scoping call with a managing officer to investigate the issue and there are many problems that can be resolved before arranging a mediation. “We’re able to do a lot of remedy prior to mediation – often all it takes is asking ‘have you thought of getting the parties together in a room?’” he says.

While the Army has received support from external mediation consultancy CMP to build mediators’ skills, keeping the service in-house gives the organisation more freedom over how it handles problematic issues, and saves money.

“If we were a mediation company there’d be a lot of pressure to push people into a mediation so we’d get paid, but having it in-house means we can take the decision not to,” says Colonel Buxton.

An added benefit is that any lessons from mediation sessions can be fed back to other mediators. If the parties involved are not satisfied with how an issue is resolved, they can revert to the central team rather than complaining to the mediator.

He believes there has been a culture shift across the Army thanks to the success of the service. Mediators pass on their skills through presentations and officers are becoming more adept at informal resolution because they are witnessing and developing their own skills.

He adds: “As an Army we want to develop these reflective listening, conversational integrity skills much lower down the chain. We want to teach junior commanders soft skills as well as shooting straight.” Listening skills are crucial, adds Colonel Buxton: a recent case escalated to a formal complaint after an officer on crutches felt unable to speak to his commander about adjustments, because his boss had failed to listen previously.

Looking forward, this is an area the Army will continue to invest in. He concludes: “The Army wants to support its people the best it can. A formal complaint could take six to 12 months to deal with and there’s a huge amount of pressure on both parties, as well as their managers and teams. If we can deal with that in a one-day mediation that has to be a positive thing.” 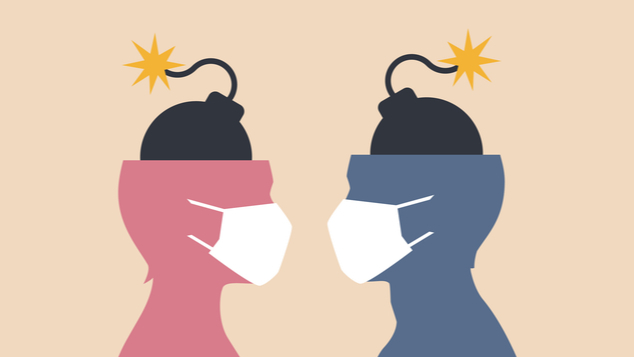