HSBC and BA push ahead with restructuring plans 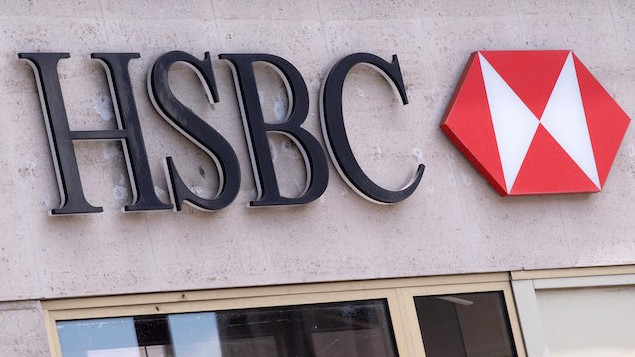 HSBC will accelerate its plans to cut 35,000 jobs globally after announcing a plunge in pre-tax profits of 65% for the first half of the year.

The business had previously announced a major restructure in February, but put redundancies on hold during the height of the pandemic.

Chief executive Noel Quinn said: “Having paused parts of our transformation programme in response to the Covid-19 outbreak, we now intend to accelerate implementation of the plans we announced in February.

“We are also looking at what additional actions we need to take in light of the new economic environment to make HSBC a stronger and more sustainable business.”

In another sector hit hard by the pandemic, British Airways pilots voted at the weekend to accept a pay cut that will mean fewer job losses for the airline.

The deal, drawn up last month, includes voluntary part-time working, voluntary redundancies and some external secondments. It will also mean the creation of a holding pool of 300 pilots employed on reduced pay, who will be ready to return to work once demand for flights increases.

The British Airline Pilots Association (Balpa) confirmed that there would be around 270 compulsory redundancies and temporary pay cuts starting at 20% and reducing to 8% over two years.

Pay would return to normal levels in the longer term, the union said.

BA had originally proposed 12,000 redundancies, including 1,255 pilot roles. The union has also negotiated that there would be no “firing and rehiring” of pilots on new terms and conditions.

Balpa said that 85% of its members had voted for the new deal it negotiated with BA.

General secretary Brian Strutton said: “Our members have made a pragmatic decision in the circumstances, but the fact that we were unable to persuade BA to avoid all compulsory redundancies is bitterly disappointing.”