IR35 review ‘will not change legislation’ 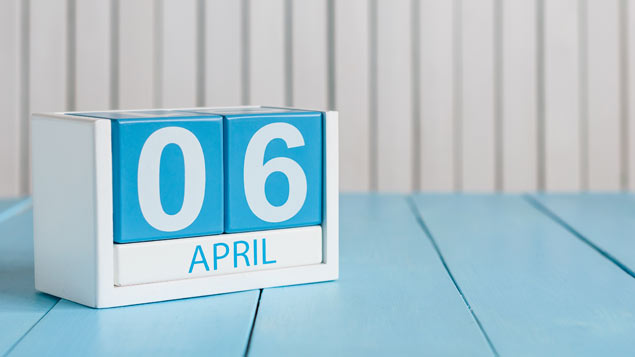 The legislation will come in on 6 April 2020. Shutterstock

The government will not consider changes to legislation as part of its review into new IR35 tax rules, it has been claimed.

According to the Recruitment & Employment Confederation, HMRC has clarified that the review, launched on Tuesday, would be limited to how the off-payroll working rules are implemented in the private sector and would not seek to change the legislation itself.

“It is disappointing that the review won’t be looking into the legislation itself, as we had hoped, and will limit engagement from outside of London [where the review’s six round table discussions will take place],” said Tom Hadley, director of policy and campaigns at the REC.

“This makes delaying implementation, and the need to regulate umbrella bodies, even more urgent. Businesses may have just weeks to make sweeping reforms to their payroll at what is already an extraordinarily difficult time as Brexit uncertainty and skills shortages take their toll on employer confidence. Getting IR35 right and learning from the lessons of the past is critical.”

Final legislation will not be revealed until the Budget on 11 March. Susan Ball, partner at audit, tax and consulting firm RSM, reminded employers of the problems that finalising the legislation so close to the implementation date posed when the IR35 changes were introduced to the public sector.

“When the existing rules were first introduced in the public sector in April 2017, the final legislation was only made available immediately prior to introduction. This caused implementation headaches for public sector bodies and contractors, and there’s a danger of history repeating itself here,” she said.

“It is still possible that some of the more onerous obligations of the new rules, such as the transfer of debt provisions, may be watered down ahead of the final legislation being issued, but those holding out for wholesale change are likely to be disappointed.”

Nicola Hayman, legal manager at contractor insurance provider Kingsbridge, urged organisations and contractors to prepare now as there “simply isn’t time” to wait for the outcome of the review and for final legislation.

Hayman also sought to alleviate employers’ concerns about using contractors after the changes come in on 6 April. “Contractors represent a vibrant and increasingly important part of the UK economy, and this point further emphasises the fact that there is no reason why companies should be concerned about continuing to engage with this talent pool after April,” she said.

“Even when using HMRC’s own calculations, the vast majority of PSC [personal service company] contractors are genuinely self-employed – and recruiters should communicate this fact to any clients who may be spooked by the recent flurry of blanket bans so that they don’t consider implementing their own veto on contractors.

“In our experience, good recruiters are happy to place genuine contractors outside of IR35, and will work with clients to determine the status of these individuals, helping the client to overcome reasonable care requirements.”

12 Responses to IR35 review ‘will not change legislation’ 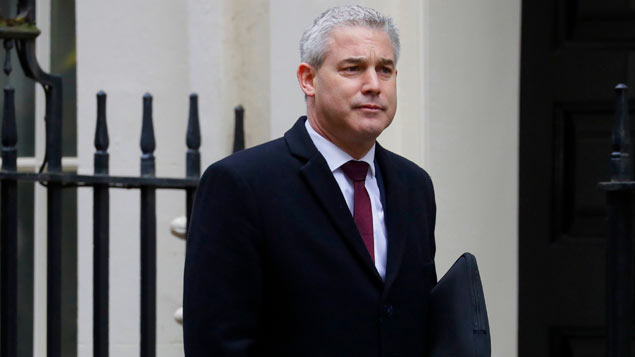