Progress in addressing gender inequality has stalled during the lockdown, but the new ways of working it has bought could help improve career options for women and other groups over the longer-term.

This is the view of former Liberal Democrats leader and business minister Jo Swinson, who is now a visiting professor at Cranfield School of Management.

Speaking at the business school’s webinar on the future of work today (3 September), Swinson said women have borne the brunt of the job losses, childcare issues, home schooling responsibilities and furloughed employments seen during the pandemic, which might have long-lasting consequences.

Impact of Covid-19 on equality

“There are some inequalities there which might well be a lasting legacy of the pandemic, despite the fact that there are other elements which ought to make things better for people who have caring responsibilities, by making it more accessible to work flexibly and to work from home,” she said.

According to the TUC, 41% of working mothers with children under 10 either cannot get, or are unsure they will get, enough childcare to cover the hours they need for work this September, despite schools reopening to all pupils.

Some 35% said they could not get places at after school clubs, while 28% have lost childcare usually provided through school breakfast clubs.The same proportion (28%) do not have their usual nursery or childminder available.

Swinson was concerned that those in groups that are already marginalised, such as BAME workers and those with disabilities, will experience greater challenges in the turbulent jobs market that is likely to be seen over the coming months.

“My fear is that employment prospects, which are looking pretty stark for the next few months particularly as the furlough scheme and support for jobs comes to an end… will be restricted as the number of applicants per job sky rocket. There is a danger that we will go backwards [in terms of equality],” she said.

“In times where employers can recruit very easily there’s less of a market pressure for them to make sure they are valuing each employee. Good employers will recognise the benefits of doing that… but there’s no doubt there will be employers who will look for the opportunity to slash costs to the bone, to not treat their employees well, and [it will be] easier to get away with it.”

Examples of where the pandemic has stalled progress in equality include the decision to suspend enforcement of the gender pay gap reporting regulations for this year and the lack of progress in bringing forward reforms suggested in the Taylor Review, claimed Swinson.

“It’s unclear whether those will still be taken forward under this government… It doesn’t necessarily seem that this is where the priority of the government lies,” she said.

“By the time the announcement [to suspend GPG reporting] was made the work had largely been done to produce these reports, so the only impact that had was [organisations] felt they didn’t need to publish them – it didn’t actually save them work of calculating their pay gaps. But now only half of those organisations have published their reports.”

However, Swinson thought that the new ways of working brought about by the lockdown have the potential to increase the employment rate among certain groups, such as those with long-term conditions or disabilities who are unable to commute or work long hours.

“The idea that everybody needs to be working the same hours will recede because if people are going into the office they still might prefer to go in earlier, or at half past 10 when the public transport will be quieter,” she said.

“In the UK we notoriously work very long hours – is that what people feel is required?” 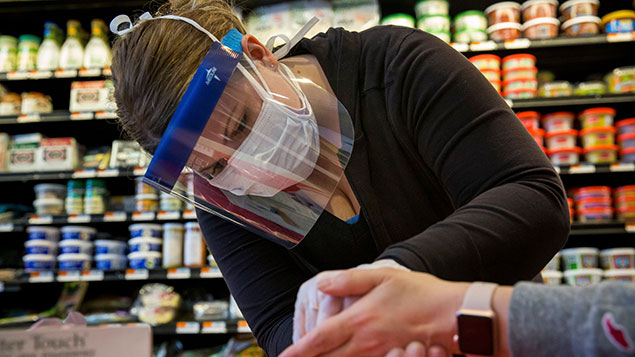 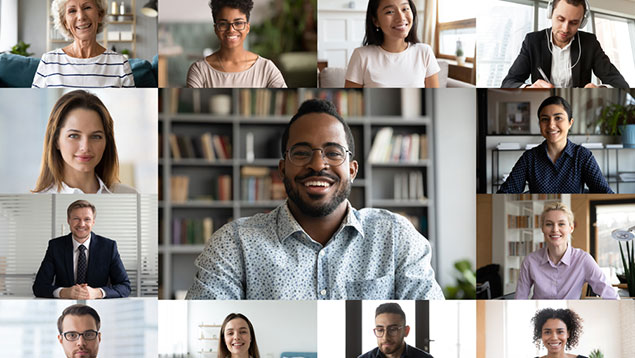 Home working and the absence of 'office power' has led to major cultural shifts that will benefit the goals of diversity and inclusion. 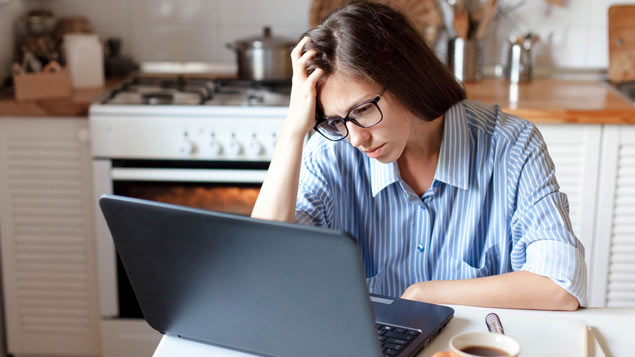 With almost 600 cases of the new coronavirus confirmed in the UK, businesses are increasingly telling staff to work from...