By Rob Moss on 8 May 2017 in Careers in HR, Leadership, The HR profession 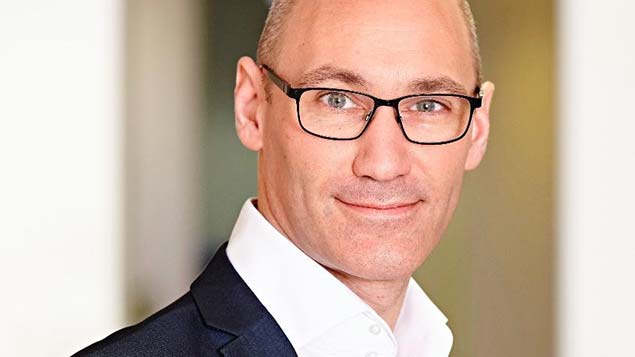 One of the UK’s most well-known HR directors, Neil Morrison, is swapping memoirs for reservoirs as he leaves book publishing to join a major water utility.

Morrison joined Random House in 2008 and played a major role in the publisher’s merger with Penguin in 2013. He has previous held senior HR roles at the Home Retail Group and Rentokil Initial.

“He brings an unusual combination of intellectual clarity and emotional sensitivity to everything he does, and he understands in a highly sophisticated way how people and culture can drive a business forward. We wish him much happiness and success in his new role.”

Morrison said: “The last nine years have been an amazing part of my career. I have loved working with such passionate and committed colleagues at a really fascinating time for the industry, and particularly having the opportunity to work on the formation of Penguin Random House with Tom and the leadership team.

“Penguin Random House is a brilliant company, full of hugely talented people, and it has been a privilege to work with them.”

Morrison replaces Evelyn Dickey, who is retiring, at the UK’s second largest water utility. Severn Trent chief executive Liv Garfield said: “We’d like to thank Evelyn for all of her hard work during her time at Severn Trent, and for some stand-out achievements which include helping us on our journey to becoming an employer of choice, recruiting hundreds of apprentices and graduates, and in encouraging a more diverse and engaged organisation.”

Morrison, whose team at Penguin Random House won Personnel Today’s HR Team of the Year in 2015, spearheaded a policy where the company removed the requirement to have a degree on all new jobs. “Degrees are a lazy sifting tool,” he told Personnel Today in an interview last year.

Morrison joins Severn Trent, a FTSE 100 company with more than 7,000 staff, in July and will be based at the company’s headquarters in Coventry.