One third of female doctors experience sexism daily or weekly

The full extent of sexism in the medical profession has been captured by a BMA study which has shown that 31% of female doctors encounter gender based discrimination at work on a daily or weekly basis.

The number reporting witnessing sexism in their workplace was even greater, with 37% saying they had observed such behaviour on a daily or weekly basis.

The Sexism in Medicine report, published today by the British Medical Association, found that a staggering 91% of female doctors had experienced sexism at work in the past two years, with 74% of all respondents – female and male – believing that sexism was a barrier to career progression.

Dr Chelcie Jewitt, the junior doctor whose personal experiences were the catalyst for the BMA report, started the Everyday Sexism in the NHS campaign in 2019. She said: “I felt humiliated and belittled by the way I was spoken to and even though I knew I was tired after a gruelling set of night shifts, I couldn’t shake the feeling of upset and anger. Two weeks after a consultant completely ignored my contributions in favour of a male doctor while I was handing over after a busy shift, I knew I couldn’t just let it lie.”

Jewitt reported the incident and started canvassing other medics she knew and within a few days over 90 people had responded, many with similar stories of discrimination.

The detailed BMA survey of nearly 2,500 medics, 82% of whom were women, asked respondents about the conduct of colleagues and patients, the impact of gender on career progression, the impact of having children, and the reporting of sexism at work.

There was a striking difference between women and men doctors around perceived seniority, with 89% of male doctors saying this was not an issue, versus 15% of female respondents. Women were more likely to say that they had been assumed to be more junior by a more senior doctor (37% versus 2%), by a doctor of the same or more junior grade (36% vs 2%), by another medical staff member (40% vs 2%), by a non-medical staff member (44% vs 2%) and most significantly, by a patient or their relatives (75% vs 2%).

If we want to eradicate it, we all have a part to play. It’s going to take a concerted effort, and it won’t be quick to fix, but sexism must stop” – Latifa Patel, BMA

More than half of women doctors (59%) had been made to feel uncomfortable at work by being asked about their children or their intention to have children, compared to 16% of men.

Dr Latifa Patel, acting chair of the BMA’s representative body, said: “It is appalling that we are seeing these statistics, hearing these stories and talking about these inequalities in 2021. The report makes for shocking reading and there is no place for sexism in society. If we want to eradicate it, we all have a part to play. It’s going to take a concerted effort, and it won’t be quick to fix, but sexism must stop.” 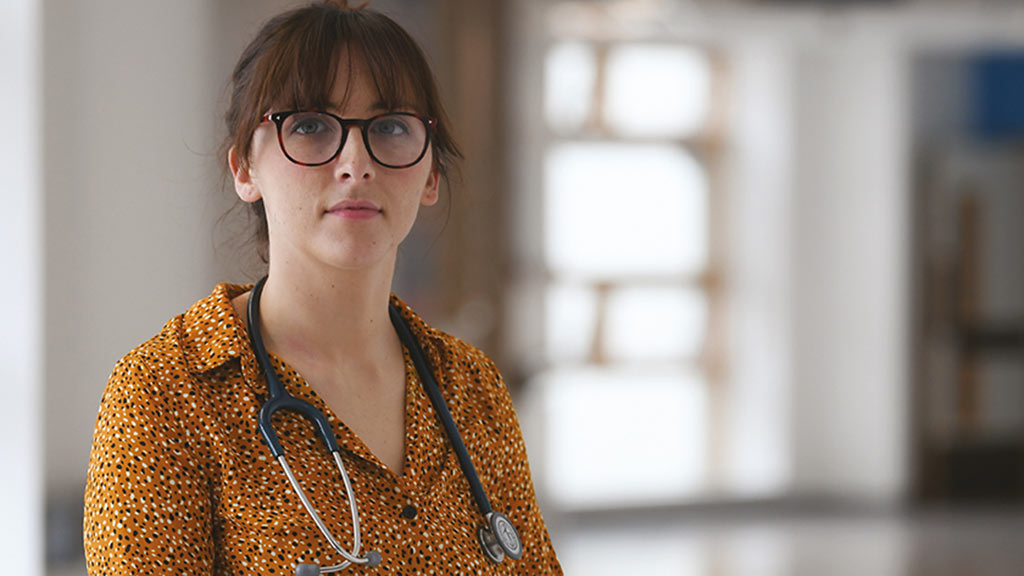 Danny Mortimer, chief executive of NHS Employers, said: “NHS organisations are working hard to make sure their staff do not experience sexism, or indeed, any form of discrimination, and Amanda Pritchard’s recent appointment signals a more representative leadership. But as this report makes clear, there is far more work to be done.

“At the NHS Confederation, our own research through our Health and Care Women Leaders Network has found women working across the NHS may not feel sufficiently able to share personal concerns with managers and may experience discrimination and bullying, and that women from BME backgrounds especially may not be able to progress in their careers in an equitable way.”

Professor Neena Modi, president of the Medical Women’s Federation, told Personnel Today: “The MWF is well aware of appalling levels of sexism experienced by doctors and medical students. We commend the BMA for taking steps to tackle the issue. We ask all those who experience sexist or misogynistic behaviour to contact us confidentially. We are monitoring the situation and hope we will be able to report progress in tackling these attitudes and behaviours that belong to a bygone era.”

A report into NHS basic pay last month showed that monthly basic pay for medical staff was highest for white doctors (£6,329 for men and £5,580 for women) and was lowest for black medics (£5,041 for men and £4,465 for women). Women account for almost half of all medics in the NHS and the number of female GPs exceeds male GPs by 8,000.