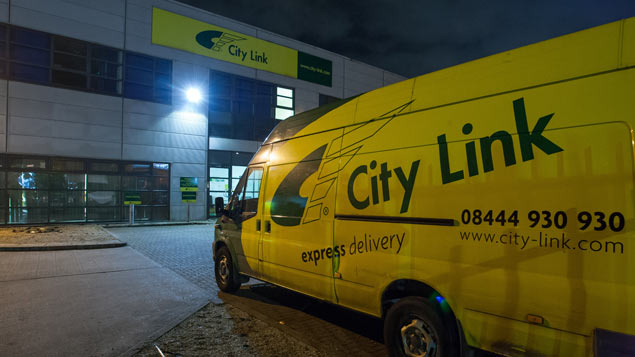 Employees at City Link, including the Northern Ireland workforce, found out over Christmas 2014 that the company was folding. Most employees discovered this while watching television over the Christmas period.

City Link was placed in administration on Christmas Eve 2014 and its employees made redundant soon after.

The company’s former employees in Northern Ireland brought a claim over the company’s failure to carry out redundancy consultation.

The tribunal took into account that, while the company collapsed very quickly, employee representatives could have been elected within a few days, which would have allowed “brief, candid and respectful” discussions with staff.

It is understood that a similar tribunal case for failure to consult on City Link redundancies is being pursued in England and Wales.

Three ex-directors of City Link were recently acquitted over their failure to notify the Government of proposed redundancies.

Firearms officer Nadeem Saddique wins discrimination case An employment tribunal has ruled that a firearms officer who guarded Tony Blair and members of the Royal family was victimised because he is Asian, reports the BBC.

Derbyshire NHS worker called a “whore” by her boss set for compensation payout A former Derbyshire NHS worker who won an employment tribunal after her boss called her a “whore” has been at a hearing to decide how much compensation she will receive, says the Derby Telegraph. The employment tribunal upheld her constructive dismissal and sex discrimination claims in Marks v Derbyshire Healthcare NHS Foundation Trust.