By Ashleigh Webber on 12 Jul 2019 in Brexit, Latest News, Redundancy 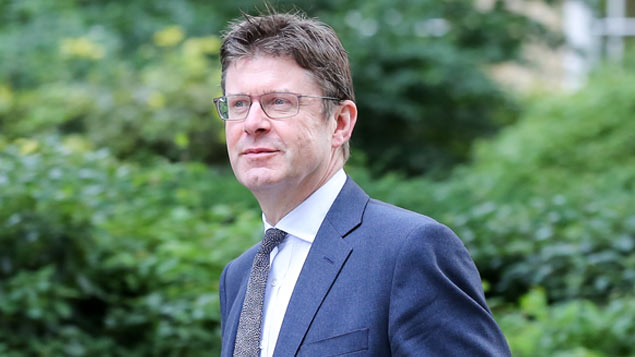 Business secretary Greg Clark has warned that ‘many thousands’ of jobs will be lost if the UK leaves the EU without a deal.

Clark said that a no-deal Brexit would be “enormously damaging” for the UK and said he would do everything in his power to persuade his colleagues in government to prevent it from happening and to get a good deal.

Asked by Sky News how many jobs would be lost in no-deal scenario, Clark said: “It’s many thousands of jobs. Everyone knows that.

With the UK expected to leave the EU on 31 October, the government will have just three months to strike a deal once Theresa May’s successor has been voted in.

Jeremy Hunt has already threatened to cancel all civil servants’ August annual leave in order to prepare for a no-deal Brexit, if he becomes prime minister.

Clark said it was “hugely important” to negotiate a deal rather than leave the EU without one, noting that the government has a responsibility to protect people’s livelihoods.

A number of major employers including Airbus and BMW have threatened to relocate operations from the UK after it leaves the EU.

Four in 10 staff claimed Brexit has already resulted in their employer cutting jobs, according to a survey by Glassdoor earlier this year. Half believed more redundancies would follow over the next year.

Clark’s comments came as peers laid down amendments to the Northern Ireland bill that seek to block any plans by a future prime minister to suspend parliament in order to force through a no-deal Brexit.

Lady Hayter, deputy Labour leader in the House of Lords and the shadow Brexit minister, told BBC Radio 4’s Today programme: “Clearly in the House of Lords we tend to take our responsibility to look after the constitution quite seriously, and a part of this is in making sure that on an enormously important issue like Brexit, parliament is taking the decisions and not just government.”