Senior managers do not do enough to tackle gender balance, says CMI 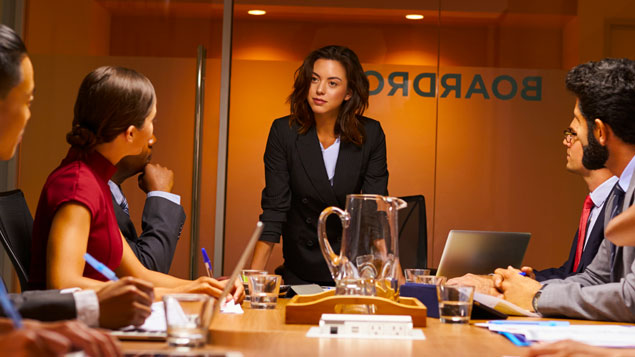 More than 80% of junior and middle managers believe that senior management teams do not do enough to promote gender balance, allowing a lack of action to cascade down across their organisation.

The Chartered Management Institute (CMI) found that almost half (48%) of managers believed that their organisation’s management culture did not support gender diversity, while only a quarter thought their colleagues actively championed gender initiatives.

According to the survey of more than 800 managers, which was conducted as part of the CMI’s A Blueprint for Balance report, only 27% of managers said their organisation measured the impact of its gender balance initiatives.

Ann Francke, chief executive of the CMI, said: “Employers have great intentions but our report shows there’s still a yawning gap between the rhetoric and the reality of work for too many women.

“Leaders and their managers need to fix the ‘broken windows’ – the range of everyday biased attitudes, actions and practices that make possible the bigger systemic problems that women face. Only then will organisations build inclusive cultures where women, other minorities, and men, can thrive.”

The CMI suggested that gender balance should be seen as a “business issue” rather than a “women’s issue that can be sidelined”, and encouraged employers to call out, challenge and change behaviour that could be seen as discriminatory.

Just 8% of managers surveyed knew the size of their organisation’s gender pay gap, despite the gender pay reporting deadline in April fast approaching, while 41% claimed that they did not have a gender pay gap at all.

The report said 61% of women had witnessed gender bias in pay and rewards, and 62% in recruitment and promotion decisions.

Francke said achieving gender diversity was priority in improving business performance. Earlier this month, McKinsey & Company found that employers in the top 25% for gender diversity were 21% more likely to exceed the average profitability margin than the least diverse companies.

The CMI recommended that employers measured, set targets and reported on the progress they made to tackle gender balance.