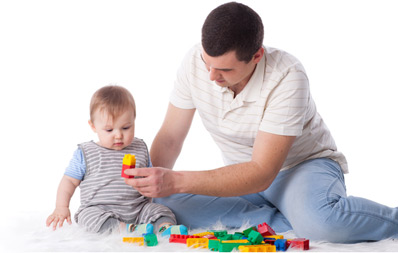 Plans to allow parents to share maternity leave entitlement will be delayed until October 2015 due to fears over the impact that they will have on businesses.

This is according to today’s report by the Daily Telegraph on the Government’s proposed system of flexible parental leave, which would allow fathers to take some of the leave women are currently entitled to under maternity provisions if the mother returns to work.

A consultation on the plans was launched last year, which set out an implementation date of April 2015, but, according to the Telegraph, this will be delayed until October 2015 due to a “Cabinet disagreement over the impact of the scheme on hard-pressed businesses”.

However, Stephen Simpson, senior employment law editor at XpertHR, said that, while the date from which employees can start to share parental leave might be postponed, the Government would be unlikely to schedule the legislation to come into force after the general election in May 2015.

“It might be that they’ll plan to bring in the regulations by April and they’ll apply to parents with an expected week of childbirth from October 2015,” he said.

A spokesman for the Department for Business, Innovation and Skills declined to comment on the claim, but said that the Government response to the consultation would be published shortly.

Full details of the Government’s proposal for a system of flexible parental leave are available on XpertHR.