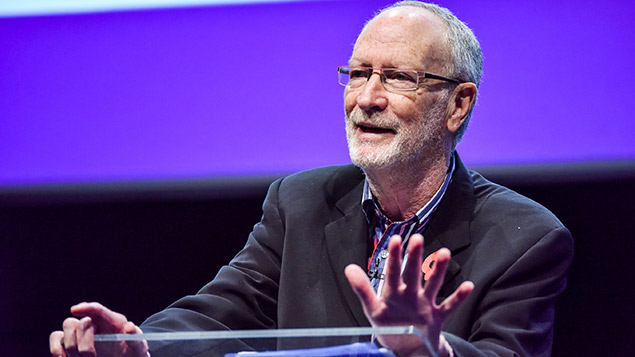 Sir Cary Cooper has been elected as the new president of the CIPD, the HR membership body has announced.

Professor Cooper, renowned for his research into workplace psychology and wellbeing, was voted into the position at the CIPD’s annual general meeting earlier this week. The role is the most senior non-executive role within the organisation.

He will work alongside CEO Peter Cheese, and will hold the post for an initial tenure of three years.

He succeeds Gill Rider, who has held the role of president since December 2010.

Commenting on his new role, Professor Cooper said: “The fast changing nature of work means there’s never been a more crucial time for organisations to put wellbeing at the heart of their culture.

“The CIPD has long championed how employee wellbeing is key to building high performing, productive workplaces and I’m delighted to be given the chance to work with the CIPD and its members to move this important agenda forward.”

Professor Cooper is also 50th Anniversary Professor of Organisational Psychology and Health at Alliance Manchester Business School (part of the University of Manchester) and has written or co-written more than 120 books on subjects including occupational stress, women at work, and industrial and organisational psychology.

He was the keynote speaker at the Institute’s recent annual conference and exhibition, where he urged organisations to do more to tackle presenteeism and stress at work, and develop more “socially skilled” managers.

Peter Cheese said of the appointment: “We are thrilled to officially welcome Cary into the CIPD family. As an ambassador at the highest level with a natural ability to inspire those around him, Cary’s passion for wellbeing in the workplace is second to none.

“His passion for the people agenda within business makes him an ideal representative and spokesperson to support the CIPD in its purpose of championing better work and working lives.”