Unions and retailers urge action over violence in shops

By Ashleigh Webber on 28 Jun 2019 in Retail, Latest News, Violence at work 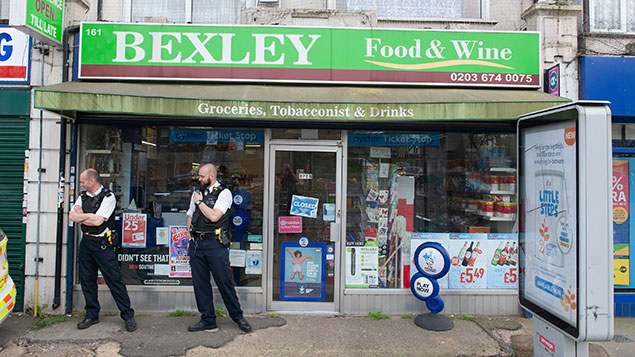 Police outside a shop in Bexley south-east London, in April 2019, after the stabbing of a shopkeeper during a robbery.
Grant Falvey/LNP/Shutterstock

Tougher sentences need to be brought in for people who assault shop workers, retailers and unions have urged, after it emerged there are around 115 attacks every day.

The letter to the home secretary, the lord chancellor and the minister for crime, safeguarding and vulnerability, called for a specific new offence of assaulting a retail worker.

It recommended that offenders are sentenced in the same way as somebody who attacks an emergency services worker would. Last year, the maximum prison sentence for someone who assaults emergency services staff increased from six to 12 months.

Helen Dickinson, chief executive of the British Retail Consortium, said violence against its three million employees was one of the most challenging issues faced by the retail sector.

“These are not victimless crimes: they impact upon the skilled, passionate, committed individuals who make the industry so vibrant, as well as their families and loved ones. That is why so many of our members and aligned groups have come together to ask the government to do more to tackle this problem, and do it now,” she said.

According to the Association of Convenience Stores there were 10,000 incidents of violence and abuse last year in the stores its members work in alone, while the British Retail Consortium said 115 shop staff were attacked every day.

Additionally, a survey by the Usdaw union found almost two-thirds of shop workers experienced verbal abuse and 40% had been threatened by a customer over the past year.

The letter – signed by Association of Convenience Stores, British Retail Consortium, USDAW, the Charity Retailers Association and supermarkets and department stores including Aldi, Debenhams and Sainsbury’s – also recommends that the out-of-court disposals system (for example, fixed penalty notices) is changed so there is a more significant deterrent to reoffending.

The industry wants to see a full review take place over how incidents of violence are dealt with by police, and for retail violence to be included in the next iteration of the Strategic Policing Requirement – which outlines the areas that government has a responsibility for ensuring sufficient resources are in place to deal with.

The letter reads: “The growth in violence has come despite record spending by retailers on crime prevention, deploying new technology and additional colleagues to tackle this problem. Clearly a new approach is required.”

The letter was published as the Home Office closes its call for evidence on violence and abuse in the retail sector.

Association of Convenience Stores chief executive James Lowman said retailers and shop staff often give up on reporting crimes to the police because “nothing is done”.

“We need fundamental reform of the justice system to deter criminals from committing lower level offences, more consistent police response to show retailers that they take incidents of violence and abuse seriously, and ultimately tougher sentences to tackle reoffending rates when the worst does happen. No one should have to go to work fearing abuse as part of their everyday life,” he said.

Paddy Lillis, Usdaw general secretary, said evidence from employers, police and retail staff showed violence, threats and abuse against retail staff was a growing problem and that abuse should not form “part of the job”. 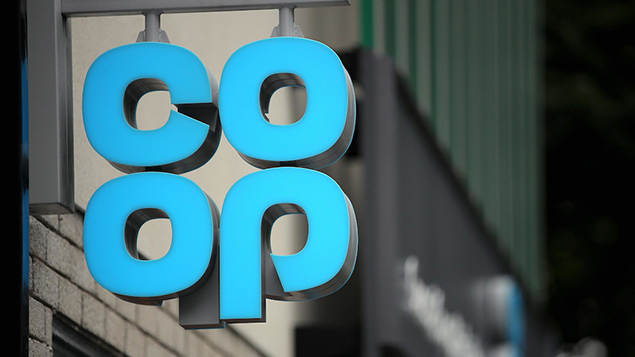 A Co-op funded report has called for government action to prevent crime against retail workers, claiming it has reached ‘epidemic’...