UK lags behind in employment of older workers

By Jo Faragher on 20 Jun 2017 in Equality & diversity, Age discrimination 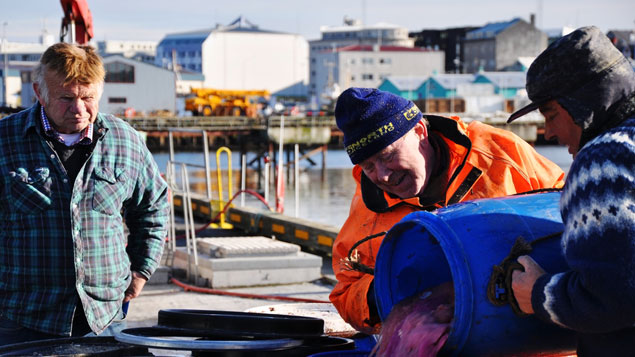 The UK ranks 19th out of 34 countries in terms of its employment rate of older workers, according to PwC’s Golden Age Index.

It lags behind Iceland, which tops the table, followed by New Zealand, Israel and Sweden, according to the consulting company’s annual index, based on a weighted average of indicators including employment, earnings, and training among the over 55s.

PwC estimates that the UK could boost its GDP by around 4.2% (or around £80 billion at today’s values) if its employment rate of workers over 55 could match that of Sweden, the highest performing EU country.

This year’s index aggregates data from OECD countries from 2015, the most recent data available.

PwC estimates that if OECD employers as a whole employed more older workers, this could boost GDP across the economic group by around $2 trillion in the long term.

Across the UK, older female workers have a lower employment rate than their male counterparts, at 64.9% for 50-64 year olds compared to 75.4% for males.

“As the number of people over 55 continues to grow steadily and life expectancy increases, the UK needs to make it as easy as possible for people to continue working for longer if they wish to do so. This would boost both GDP and tax revenues, so helping to pay for the increased health, social care and pension costs of an ageing population.

He added that recent calls by the Government’s new business champion for older workers, Andy Briggs, to increase the number of older people in the UK workforce by 1 million, was “a step in the right direction, but more needs to be done”.

She said: “Flexible working policies can incentivise women to remain in work longer, so having the right policies in place will increase the employment rate of those over 55 and may help to reduce the gender pay gap which is shown to increase with age.

“The life experience of older workers and the skills they have acquired throughout their career make them hugely valuable to the modern workforce. To build on this leading employers will offer older workers opportunities for development, including reverse mentoring schemes on digital skills and apprenticeships.”

Bottom of PwC’s index is Turkey, which has fallen 12 places since 2003.

4 Responses to UK lags behind in employment of older workers