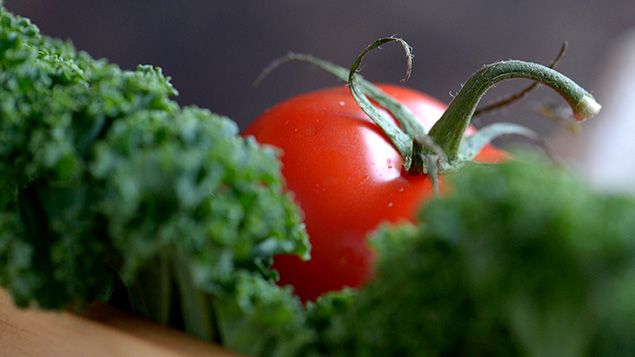 Vegetarians cannot be victims of discrimination, a judge has held, after a tribunal found it could not be described as a ‘philosophical belief’.

Last week an employment tribunal in Norwich dismissed the case of George Conisbee, who resigned from a position at the Fritton Arms hotel in Suffolk, owned by Crossley Farms Ltd, after claiming he had been discriminated against because of his vegetarianism.

Conisbee said he was shouted at for wearing an unironed shirt and that his colleagues gave him snacks – only for him to discover later that one was a croissant basted in duck fat and another a sponge pudding containing gelatine powder.

He argued that his meat-free diet should grant him the same rights as employees who suffer discrimination over religious or philosophical beliefs, which are regarded as a protected characteristic under the Equality Act 2010.

He told the tribunal that many vegetarians believe “it is wrong and immoral to eat animals and subject them and the environment to cruelty and perils of farming and slaughter”. He said this was a “serious belief integral to [vegetarians’] way of life”.

Crossley Farms disputed this, arguing that there were too many reasons why someone might choose to be vegetarian – from moral concern to personal taste – for it to be any more than an “opinion or viewpoint”.

The company added that it would be a “dangerous path” to give protection under the Equality Act to those who are making a lifestyle choice, given the myriad of possible reasons to be vegetarian.

The judge agreed, saying Conisbee’s stance was an “admirable sentiment” but not one that could be held as a philosophical belief capable of legal protection under the Act.

However, the tribunal did point out that a different conclusion might have been possible in relation to veganism.

The judge said that vegans “simply do not accept the practice under any circumstances of eating meat, fish or dairy products, and have distinct concerns about the way animals are reared, the clear belief that killing and eating animals is contrary to a civilised society and also against climate control”.

In December last year, zoologist Jordi Casamitjiana claimed he was sacked by the League Against Cruel Sports after disclosing it invested pension funds in companies that carried out animal testing.

He argued that his ‘ethical veganism’ was the reason behind his sacking and that he deserved protection under the law. The case is yet to be heard at a tribunal.